BX vs LTFP and simpler DnD 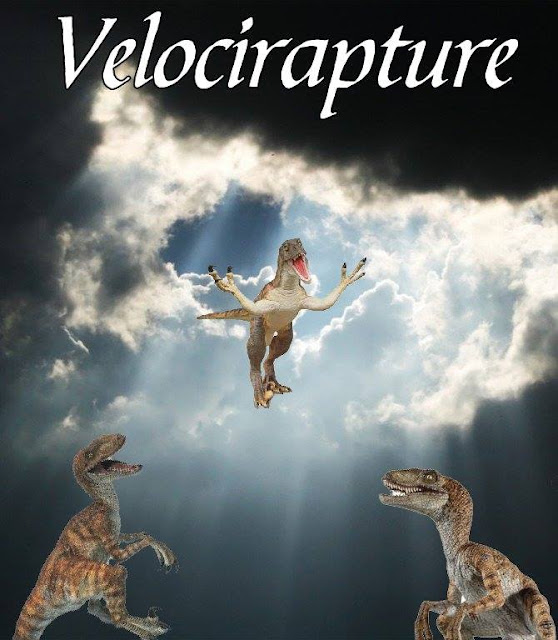 Well as I have been given extra work and helping a con I'm in Sydney lots this month as apposed to Canberra. Another DM away making props for Thor3 in QL so might get some of his players LOL. So more ASE for planet Psychon. Playing with streamlining my system a bit as my campaigns will be shorter. Also as some cons against non-family friendly or old edition games I have decided to use LTFP not my unprofitable old games (aint I a stinker?). PPL I showed book to pretty interested so it will be something I can get into this year. I want to support this game also as dnd5 and CoC7 not really tempting me. Have found a good club for sat afternoon play in Canberra as other clubs don't fit in with my bus times. One club a km away uses yahoo to do everything i guess i could go back to using that platform i hate for gaming (they ruined flickr and damaged tumblr).

I also got into a BX game with guys my age and I have a fighter and a wizard each with 4 hp. Interestingly we all get confused by rules having played most editions since then. Finding inconsistencies between the Otus cover BX and the Elmore sets. Been fun and going to play some old modules. I am being nice and resisting my usual urge to be antihero murder hobo.

LTFP is very well written, very concise and has many desirable features. Has a good sense of clash between old world of pagan myth in death throws and modern world moving in. I could run in my dnd setting even with system but I could use Europe setting too.

Both rule sets like mine but I have lots of non weapon proficiencies which the thief and monk specialize in. Drop in players a bit slow to start especially at higher game so will make lots of generic types with skill lists to make easier. Is a bit of work for me but I hope it will save me. If I do generic dungeon robber types then add more as I go will work.

The current interest in faster lighter rules like Venger Satanis game, black hack have me thinking about my rule set. I will streamline things a bit. I'm unhappy with the saves and non weapon system stat based rolls even with mods for difficulty. Many things too easy and levels don't make enough difference. Spells and poison saves need to be a bit more scary. I like the ideas that each class has different save increase in one or two save types only. One option go back to 3d6 start stat rolls or find some other numerator system. Or use a non d20 vs stat skill/save system. Lots of d6 based on difficulty possible too 3d6-6d6 but i hated rolling lots of d6 in champions so will see.

Also to avoid problem with six players all with spot skill will probably succeed in some cases let one person roll for party like initiative checks. Multiple checks ok if people take time. Would be easy to to detect a failed sneak hard vs a succeed. People finding stuff too easily at moment. Something I have played with as the classic non weapons a bit too easy. Using a d6 is a tempting method too but point of my system was to use stats for skills and saves. 3d6 for stats and can sacrifice a stat point to reduce a stat below 9 to a 9.  Will test it some time. This should make stat based save and skill checks harder. LTFP has only fighters get better at fighting which is interesting

Otherwise saves don't improve unless you get items or skills which is possible. I have given players a number of second chance rolls = to WIZ bonus (thieves get +1 per level making them more able to risk everything). This has worked very well and made clerics second most resilient after thieves. I would assume a thief would get a good DEX to resist traps or explosions or a cleric would get good WIS vs mind control. It would make players think about exposing self to things that have bigger risk to resist and with thief getting extra re roll they would be most likely to be ahead and test everything.

I like LTFP gives races a +1 add to stat bonus not the stat which is pretty good and simpler than formula used in adnd.

Anyway lots to think about. Was possibly going to sit down players and go through with them changes to this stuff and spells. A few spells too good or useless.
Posted by Konsumterra at Saturday, July 16, 2016