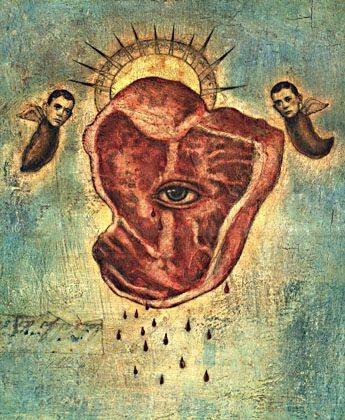 At work all kids dream of being pro youtubers they were advising me on how to monetize my online adventures. I might do a Utube rantspace one day. I like the book review type blogs and i have lots of stuff i could review and include non gamer stuff like comics and art books. I could greenscreen a panel for me to use but probably wait for my next computer and i would have to edit video blah bah. I still need to play with googlehangout gaming but i can be slow to start new tech alone. Sniff.

A donor box might appear here as occasional someone offers to give me cash. A Paetron is possible. One issue I have with this page being monetized is i rip off art without credit mostly. I have over 30 000 images of my art online and I dont care as long as nobody making income from my stuff like on tshirts - I welcome people to use for non profit blogs. I prefer attribution especially in print or publishing like pdfs. So I might do something like make paetron content use my art which would be collage (real or digital) or pictures of toon octopi mostly or art past its use by date or licence free clip art.

I got offered three jobs in two states today. I was going to quit several jobs and stop commuting interstate but im currently working in Sydney as relief of permanent staff and also helping out a con while creator is a bit ill. Sydney warmer than Canberra and i missed a blizzard. I kinda prefer cold to sweating like a pig but my joints seize up and affects my mood. Also Syd I have a few hundred friends and hard to be bored. I guess I will save and decide where to live next year when I have cash to make choice.

Anyway Xor wonders are things you can witness as part of awe inspiring scenery, monuments and possible adventure hooks. I kinda avoid set hex and point crawl as I hate content not being used and tables give more freedom. If you want a detailed local map you can generate some hexes or ponits using the tables. Will run Xor after ASE but it has been going for most of the year and only problem is heroes now as tough or better than most NPCs around Dethenix. Will start my hellbog setting soon too - with earthy horror swamp and a hell plane of swamps. My players know I prefer low level play and wary of getting better while wanting to improve for own sake. So I have done more mid to high level stuff. My main problem with high level is it slows and complicates game - more time to do things, more spells that break your stories, more dice to be rolled, more record keeping etc,