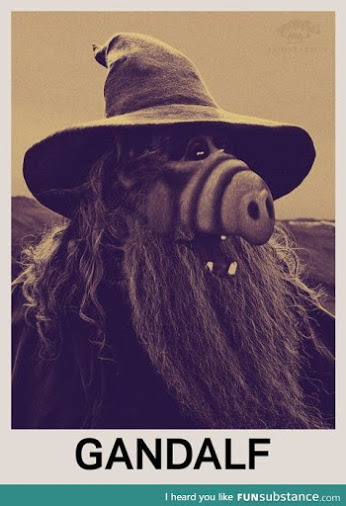 So just after my second move for year, paying new bond I'm still looking for work in new town (I'm still stupidly commuting interstate for work at little profit because I hate not working). I am holding a retrospective of my work and projects since 1999 in August which will hopefully purge lots of my art collection. All my clients finally paid up so I'm willing to operate my business again...

I looked at my collection of gaming stuff and I thought I have most of my dream stuff finally but I seem to have lost my rare copy of the rpg RUS.

Canberra I can shop for three days and only got a backpack i need and almost got Prodigy fat of the land vinyl. Sydney for a week and online found lots of new stuff i want.

Feel free to shout me copies...
I quite like PDF of under 50 pages for adventures

Yoon Suin hardcopy as I have PDF
http://www.lulu.com/shop/david-mcgrogan/yoon-suin/paperback/product-22070778.html

Dark Albion
http://www.lulu.com/au/en/shop/dominique-crouzet-and-rpgpundit/dark-albion-the-rose-war/hardcover/product-22249379.html
We have quarreled over education and a few Issues but I really liked Arrows of Indra

LTFP basic book and one of the recent adventures in hardcopies as I liked PDFs and a simpler modern DnD than my homebrew version. Good for shorter games and cons so I can pretend to use "modern" game that is actually sold. I touched a copy of Blue Medusa and have one on order. In game shop saw logo I designed in print, saw a staff member on last days over mistreatment by crazy boss and chatted OSR with the guy who orders stuff and made a OSR section. If he leaves probably won't buy anything from that shop anymore.

The DCC mutant apocolypse kickstarter thingy up at moment i must get. Even though I don't get DCC I love it

Several boxes of medieval peasant armies and archer packs 1/72 i want but cant really justify when my gaming cut back so much (but writing probably more). When I was getting lots I was tempted to become online dealer as I had seen bulk sets i could resell what I didn't want and lots of mixed collections on sale.

Seems to be more Glorantha reprints I would like even though I have battered 80s versions. I might run a con game. Openqust is a good intro to BRP game and easy read compared to other versions. RQ6 Luther Arkright and arthurian pack.

This got so much bigger than I ever thought it would - doh!
Posted by Konsumterra at Thursday, July 07, 2016