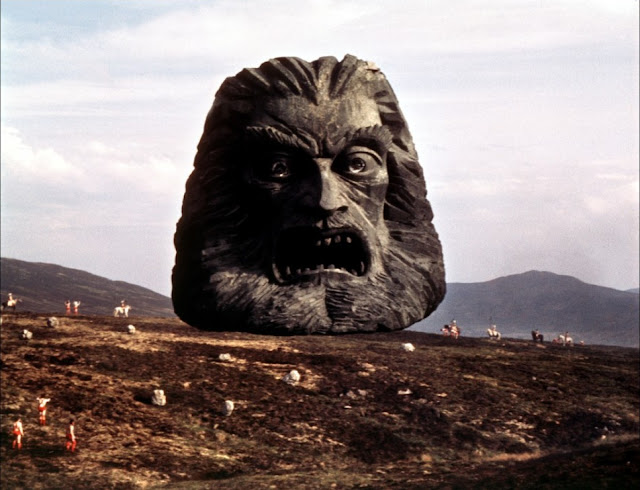 So this is my players using my planet psychon dnd rules with Anomalous Subtereanean Environment modules (ASE). Mostly Skinner playing a Time traveling Druid with a bee beard with his followers including a doberman, a white ape and cyberdruid he found in a stasis pod and trained up. Steve has a Morlock (Dwarf) warrior with a interest in robotics with his trusty cleric of Collosus and his robot luggage he built.

So my players hunted the black dragons. Druid called a storm to ground them, shaped stone to seal missile silo door then infested it with rats using a spell to summon annoying vermin for 24 hours. Then ment into human areas of base to rest. The dragons blased way out with acid and spent a day protecting nesy.  Mother dragon 10HD Ancient could cast Tiamat cleric spells. Two average husbands (one cast wizard spells and other injured from fight with party) four juviniles from earlier hatching (one a talking spell caster), four hatchlings and 5 eggs. The nest was over flowing with treasure, also had a nuclear warhead with tiamat sigils and a computer console with a godseye screen like i n human temples of space gods and controls for the silo door. The mom dragon built it with unseen servants.

Anyway when rat spell wore off after 24 hours most dragons tired keeping rats from nest and napped. Party moved into position and aplied oil of acid resistance. The Druid summoned 12 wolves and a storm. Dragons woke up grumpy as a insect swarm from druids beard attacked. The smallest dragons fled to silo exit then wolves charged and managed to bite mom dragon a few times and absorb over a hundred damage in breath attacks as Mom was attacked in back from rear by Morlock axeman. Mom dragon was tough but went down. Most of smaller dragons fled or spent their acid breath.

After fight three non speaking juves were dead and mom. Tiamat called moms corpse away to hell with part of hoard. So much loot druid sent a bird to call 12 morlocks to help with loot which took 3 days to arive. Party took loads of gold, electrum, platinum and gems. Morlock took a ring of invisibility to help him get into axe range better.

Druid sealed the hundreds of thousands of silver and copper and the nuke in stone and they all climbed down with packs back home. Corn men attacked twice and party anoyed at the corn wizard. In city they brought report of dragons to city rulers and gave a report and paid tax. They claimed Tiamat took the nuke. Druid wants to use on wizard Zardoz badly. City gave them a parade and Morlock tried out the 2000gp a day brothel drug den for the rich and bought a tower. Druid had a wooden temple built on a hill in countryside and recruited homeless farmers to his nature cult.

After a while party decided to hunt down anoying wizards. Druid planted a corn man head and grew it to mobility then party followed for 4 days to the grain silo (or wizard tower) of the corn wizard. Managed to attack and hack them up while invisible morlock axe men killed wizard. Set animals free and sent home with folloers o return to farmers. Sealed wizards lab under stone and burned tower down.

Next after Zardoz who had jerked them round with gifts of cursed guns earlier. Used wind wall to confound exterminators up close and killed nine. Their cursed guns bothered party a bit. Zardoz bid them enter so he could kill them. Black Douglas the only follower left hid. Morlock turned invisible, Druid turned into a horse as exterminators of Zardoz rode them. The passed several ambushes and perimeters and got into the Stone head. Morlock piloted the head into sky. Floated into sky and heard a noise in the mouth of the stone head room. The invisible wizard fireballed them. Morlock thinking he must have become visible casting a spell so looked out mouth to be hit by second fireball. Chased wizard with laser eyes in head and wizard hid in house. Druid called a storm and began lighting bolting house. Morlock laser gunned many exterminators. Damaged Zardoz base they flew off to collect Douglas and flew head back to Dethenix and landed on tower top.

Now the city dignitaries poured in to meet and greet them. Now they had fame and wealth that brought them attention, envy and hatred. Rulers don't like people springing up with wealth, fame, popularity and might. Morlock realized the cult of Nyarlathotep were jerks bad for his brothel business. Party wondering what to do next. One plan was to nuke someone and claim godlike powers. Suspicious that the local wizards under direction of some strange power. Former party member had replaced a wizard and had assumed identity of the old wizard they killed as had happened before.