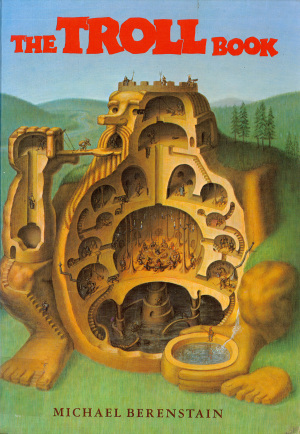 So I had a request for mecha cities from Luka Rejec on G+. Others contributed more entries (thanx 2  Michael Raston, Sherief Gaber,﻿  Christopher Paul, Dallas M, Goblins Henchman). I could do as a straight fantasy one with walking cities in hell or as a gonzo one with tech and magic and aliens and psionics on planet Psychon or wandering about on Xor. I could do as straight SF like Robotech SDF1. Psychon and Xor best candidates also will work there.

Another possibility would to use my citadel generators and just add mobility. So tables here you could do that. Also tables to make other kinds then a d100 for types you could find on Psychon. Look at some kids toys like skylanders and stick a citadel on the back.

I'm liking idea that cities representing their race on some blasted world battle each other, trade and hunt kaiju. I could do some strange things with this like a setting on a mostly desolate word of god monster cities. My underland setting stuff might be good for the wastelands. Perhaps each character comes from one. Might make a good wargame. Xor stuff good for interiors of living ones.

These artifacts could be in a citadel or tables could be mixed with these
http://elfmaidsandoctopi.blogspot.com.au/2014/09/1d100-magic-monster-machines-for-your.html

These monsters might battle a city or be good to build a city on
http://elfmaidsandoctopi.blogspot.com.au/2014/02/d100-kaiju-monster-apocalypses.html

The small tables for filling out details short in big table or use them to create new entries.