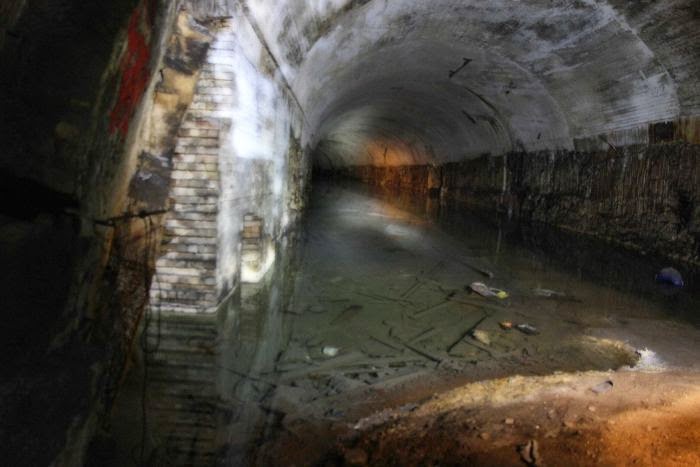 Children of the Stone - kids vs Cthulhu
https://www.youtube.com/watch?v=SwT0wLnT7Rc
Im arguing with religious nutter in comments about Stone henge now

Into the Labyrinth - kids fighting for and against magicians in time travel cave drama
https://www.youtube.com/watch?v=AcwLnIf4JO8...


All these shows have great RPG premises

Played Mars Attacks game and was big fun. I will get a set of 100 Zombies to experiment with i and dinosaurs. Iost twice but very fun. Models are handy for so many games. I will use army ones in my long stairs and cthulhu games too so will get more army men and the civilian set. Using cheap toy bugs worked well. Get some insects yet.

Played a session of Long Stairs game and players enjoyed. Was by request as other game cancelled. Will try and run a few more games then run Psychon again next year. Nice to have players request I run things.

Long Stairs had three player with 4 zero level soldiers and uniformed consultants each. Got through the Maralinga entrance to Beta forward camp. Got given basic instructions on entering the Dungeon Dimension. First sortie was a hoarde of 180 orcs charging two squads and two MG placements. In a Zulu Dawn moment, the orcs swarm over the razor wire and int the trenches killing the captain and machine gunners first. The other squad was routed and party fixed bayonetes and had to fight in chaotic melee where orcs had advantage. Heroes got a few chances to shoot incoming wave ang got orcs down to point where corporal rallied men with death threats. All very tense and worried. Had to bury dead over a day and found some orc documents and silver necklace on leaders dead. One got into a fight with a grumpy vet and ended up in the brig.

One character sent to trial and got saved from accusations of cowardice. Rest all got declared were no longer green and given more freedom in barracks. Ones in hospital heard horrible noises from x-wing. One player got to assist in a werewolf dissection. Another with occult expertese allowed to test a magic sword and it was cursed and would not leave his side. Another worked in the drone repair pool. One worked on martial arts training and saw guys drilling with machetes and medieval weapons. Italian guy got in with camp mob through illegal gambling. One of the doctors who got injured in orc battle fighting managed to get respect from some of the vets.

In the xenomethodological research labs the guy with the sword, the Italian mobster and a scout who managed to whine his way in got to do volunteer work in the centre ware house cleaning up storage lockers. Began emptying rubbish, empty crates when found a huge archaic chest. The Itaian guy was a big fellow with crowbar so he went to open. The scout saw a eye open in the chest and warned him as the lid opened and the beast revealed it was a mimic. The lid opened revealing a set of jaws, tiny feed grew from each corner and a huge fist swung at the Italian. He martially punched the beast while others swung at it. The cursed sword wielder missed (thankfully not increasing the curse) and the scout pulled out his folding knife. Battered the beast and it knocked down the big Italian and ran. They chased it and fired pistols bringing the monster down. So these guys leveled up. Shifty scout became a first level thief. Italian became a fighter and got heavy weapon group and became a corporal. The one with curse was freed by a gnome prisoner of curse and after a time using his linguistics and occult research skills in the library became a wizard. While first two were mostly accepted as soldiers with some experience the wizard was informed he would not be able to leave and made to sign secret documents.

A few days later party sent to a forward base camp and found vets smoking, collecting orc fingers and ears, drinking homebrew beer. Was more caves were familiar with and a sealed door surrounded by red bricks. It was start of a new section of dungeon style. Party quiet and put to work. As a orc hoard set off some mines, door opened and two wounded men staggered out. Six vets and two contractors had been lost in section and captain selected part members to go and look for them.

Opened door and saw long passage with two arches at end and a corpse in middle of a Australian trooper. Scout went up first and peekked through arches to see four troglodytes who huled great javelins as he shot two with a rifle burst. He took a javelin in the back and fell as two more troopers rushed up to finish two surviving trogs. One got blasted and other ran through a door. Big Italian chased it with M60 into a workshop killing it. Several men fell to trog stench from corpses. Several unaffected put on gasmasks, then dragged out dead and wounded. On man guarded down one arch watching a t-junction while rest searched workshop in one group and others did first aid. As guard watched six kobolds with brass dragon headed tupes rushed im spraying him with greek fire. He scramed burning and fell while Another squadie hosed down three kobolds. Other three fled laughing. Then the squadie realized that was the demolition expert on fire and all fled.

Blast blocked several passages so others went to workshop. Found skin of missing vet. Kicked down next door and saw barricade of barrels. Bearded helmed short men ducked and squeaked in surprised but one of heroes threw in a grenade then slammed door. Blast killed a bunch of Dwarf traders possibly fouling future dwarf human relations. Found a library and another squaddie joined party. The signalman checked he knew the watchwords of the day so he was accepted. Someone saw a eye open on a book and stabbed it killing a living spell book. Found a 1975 Phonebook from Adelaide.

Next room saw tied man in a great nest of hatching eggs surrounded with lady kobolds wearing aprons. Party fired and one got away. Chased kobold with a drone and troops and killed it. Cut free the the man who was one of missing experts.

Next chamber had a pit with a grinning picture of kobold king hanging over it. In bottom was bleeding man. One man climbed down and as stood on floor diseased spike popped up but he dodged. Dragged man up onto surface where new sqaud member tried to push him down pit. Missed but then shot him dead. Others all flumoxed and several ried to grab new guy. He then revealed true form of doppelganger, a inside out mess of organs. They all fired and the new corporal fired m60 eliminating him. Dragged wounded back outside and called mission a wrap. Most of rest got a level.

Was big fun and will do again.

Posted by Konsumterra at Friday, November 28, 2014