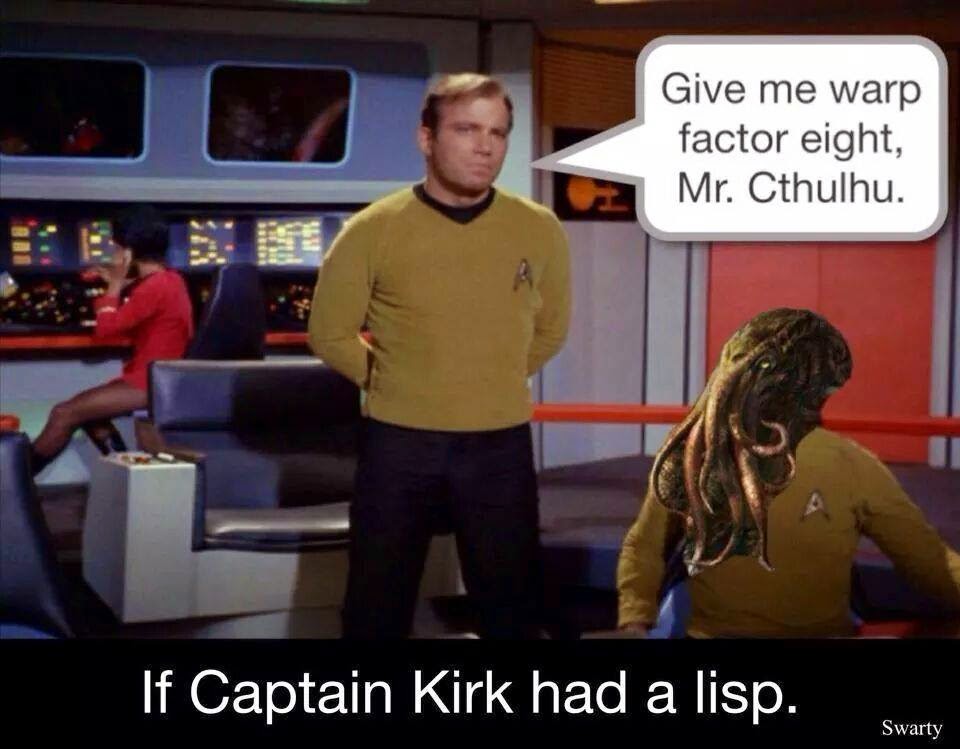 Evolved Grottos & Griffons Teratic Tome
A kid of lost monster manual. I'm not normally a fan of new monsters but lots of good stuff here that looks oldschool. Extend some traditional types well like devils and demons. I will try a few of these and enjoy the layout between early and late 1st ed Ad&d. Im even tempted to get hard cover. A few things not to my taste but great value.

Frontier Explorer #7
Updating the frontier with drone fighters a great SF resource. Such a nice simple game with some nifty rules Im still occasionaly tempted by. I still use knighthawks space combat rules.

Metal Gods of Ur Haddad #1
Im a long term fan of blog and very inspired by this DIY guide tat looks very handy for new players ad dm's alike. Makes we wanna thrash out a zine... The format of a zine is a great one for the gaming table and new players to a setting. Ive considered a zine for character sheets. The earliest DnD stuff was really a zine. Format literally encourages people to think DIY. Rather than be a wizard slave to polished unusable over designed coffee table books that you could never make so will use this. Anyway my favorite bi after the setting istory is the assassin tables. Stuff for mercenaries, street gangs, suburbs of the city, starting characters as a homeless teenage gang. Great stuff densely packed with good stuff.

House on the Hill
The first supplement for metamorphosis alpha game with some free modular housing forms and examples to work from worth grabbing too. This is awesome inspiring sf oldschool stuff good for gammaworld or weird science fantasy ruins. Some great tables and ideas that I will use. Basic adventure is good example of using such a structure. A wet dream for a table jockey like myself. Ive heard metamorphosis alpha players moan - another modular house but these have lots of diversity and make a good mini dungeon fast. With two metamorphosis alpha editions coming out and some new adventures this game seems to be in a new golden age. I'm gonna run a game at next con and might use some of this.

Schweig's Themed Dungeon Generator
I was a bit undewhelmed at first but actually a simple way of creating random dungeons each with own style. Being table mad myself this is pretty good. Im not sure I will use as is because i horribly recycle maps or make up on fly or rip off online maps mostly. As for monster tables I type straight here rather than on a table. But im still tempted and a bit inspired by this and think good for solo play. A few pages with blank forms and some examples. Actualy you could generate lots of other ruins with these too.

Apocalypse Tech Report
This is a good thing for tech of ancients in your post apocalypse games like mutant future or gammaworld. Actually will inspire me in several games. 34 pages or cyborgs, robots, nanobots and gadgets.

Pendragon Bag of Holding
Is very tempting but i have all basic pendragon books from chaosium in early 90s and the older much slimmer campaign so will be tempted while countdown ticking.
Posted by Konsumterra at Thursday, June 05, 2014