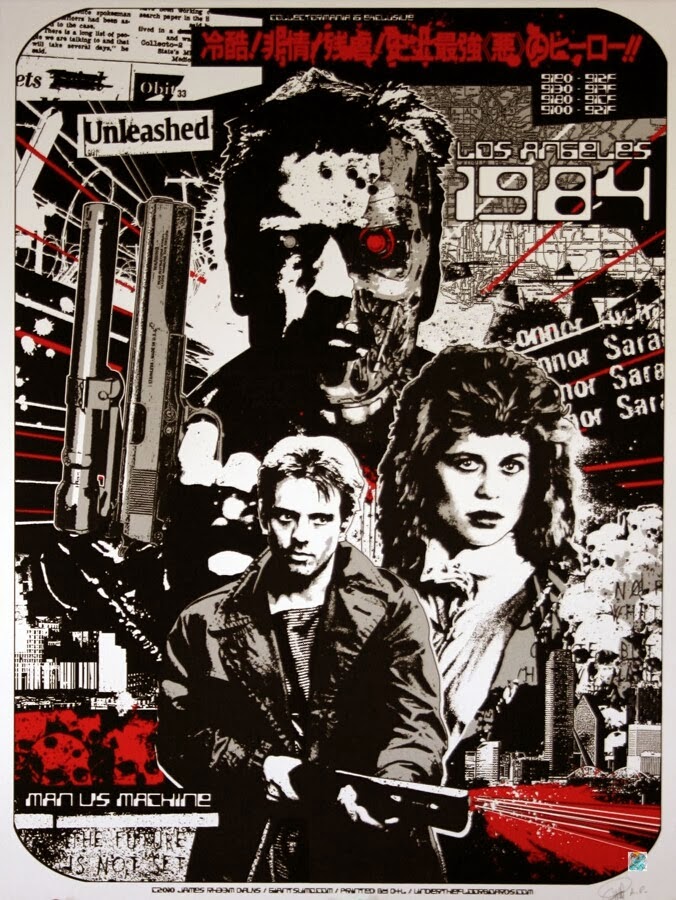 Three new players which is nice

We are collecting train scale cars and people online on sale.

The Team:
A thief from midtown out for thieving opportunities with a minimal cyber suite self funded
A military vet turned trucker with a armoured rig and a panache for explosives.
A sniper vet who loves guns more than humans and really wants a 20mm anti tank gun more than anything

Vindictive sheriff out to kill gang that trashed his town
Partially reconstructed army pilot with drones and a van with rocket launchers and drones, lots of mental health problems including cyber psychosis, alternate personality and sex maniac
His therapist who stays in cab and tries to keep pilot stable
Corporate ninja telepath biker girl
Mutant wastelander
Sister Urial a savage nun and vatican agent sent to cleanse the wasteland

At Bathurst truckstop getting drunk and a glitzy suit guy offered a job. A death race team in two days needed a support vehicle team as the planned one were all killed by a gang on way here. Good pay and chance to steal pro car parts. Invited to after party and media day. Ninja girl tried to pretend to be sheriffs girl and he got grumpy. Team did some research, nun and sniper went on patrol for shooting locations.

Ninja girl managed to sleep with Crispy billy and couldn't be sure if he was the original one, but thought him too cheap for clone corps insurance policy. Mutant tried talking to girls. Pilot cracked onto lots of women and both got kicked out of party in vip area by hotel.

Bomb mad trucker set charges under road over night. Early morning was scouting got to run over some bikes that tried to board him. Theif had to get out and stab a guy in leg. Bombed road sectio damaged Crocadiles car and damaged support vehichles. Party went to get ahead and set off early. Scared off one biker gang from numbers. After halfway everyone had pitstop. Sniper and Sherrif saw Crocadile cross river with his amphibious car and getting a refuel from a boat. Sniper hit tank with AP Incendiary. Car and boat up in fireball but Croc jumped in river.

Truck and bike were set on by 4 utility utes and some bikes. Bikes wasted by machine gun fire and truck turned through wooden fence into private forest. Did a good job and utes came after. Bike got one to follow then blasted with a grenade. Truck in middle of forest found hillbilly shack and still. Ran two men with shotguns down. Did awesome bootleg 180 degree turn and came after utes following him, driving several off road. Other team  mates in area arrived and wasted all bad guys. Apparently fans of Billy our for revenge. Trucker very happy at his driving evasion style.

The first 1/3 of trip was most hilly and prone for ambushes. Sniper fired a Barret AP .50 cal round into Billy's Engine and it stopped. Billy got out to check and got dropped by bullet. Then fired AP incendiary round though turret leaving a burning wreck. No sign of Crispy Billy. Sniper  climbed into the Sisters alpha romeo and escaped. He declared he had worked for church as sniper in past to impress sister. She nodded. Yeah. Ah huh, right. Only time she wasn't cold was when she was killing the wicked.

Ahead was noted as some of last forest this far inland left in state. As went towards mortars ignited forest and a huge burning wall of smoke and death confused everyone. Everyone went off road through smoke cloud and went rough road around burning forest. Mortars began blasting area. Nun and sniper drove up to mortar crew and wasted them. Most oters didnt really even know what was happening. Pilot in his van rammed silver gentech car and both damaged. Pilot went into rage from fire and war flashbacks and fired rocket at chrome car singing it. Therapist got him to chill out when rest of party came in shooting range. So stopped him shooting like crazy. Mutant in his ram only renegade car went through fire and rammed green sting but she got away. Interceptors very fast. One fired burst of twin vulcans at truck damaging it's front wheels and armour but drivable. A few gang bikes and armed men all got creamed. Possibly they were mob hit squad.

Rebel ended up winning with only million dollar interceptors finishing. Crispy billy found and off to cvborg chop shop thanks to a new mystery sponsor. Croc was abusing people looking for whoever shot his car while refueling. Celia abused Mutant for ramming her. Ninja girl got 6k from billy for night but he put sex tape online next morning after promising not to. Most had fun at party, gambling, drinking, hot tubbing. Theif robbed hotel wing and made more money than whole team from mission including bonuses. Sheriff brooding made ome cash gambling, unhappy he hadnt fired a shot all day.

Party getting extra suspension, performance altering engine kits. machine guns and more. Ninja bike now with a grenade launcher, anti tank rocket and machine gun and a bit more amour. Extra armour and machine guns all round. All keen to upgrade and join local league death race regional at Rooty Hill. Will need to do car character sheet, price lists and a table to convert mph to kph to meters/second chart. Given them a hint of what real cars do.

Have hinted at sand bat cult. More weirdness coming up.
Posted by Konsumterra at Monday, June 23, 2014