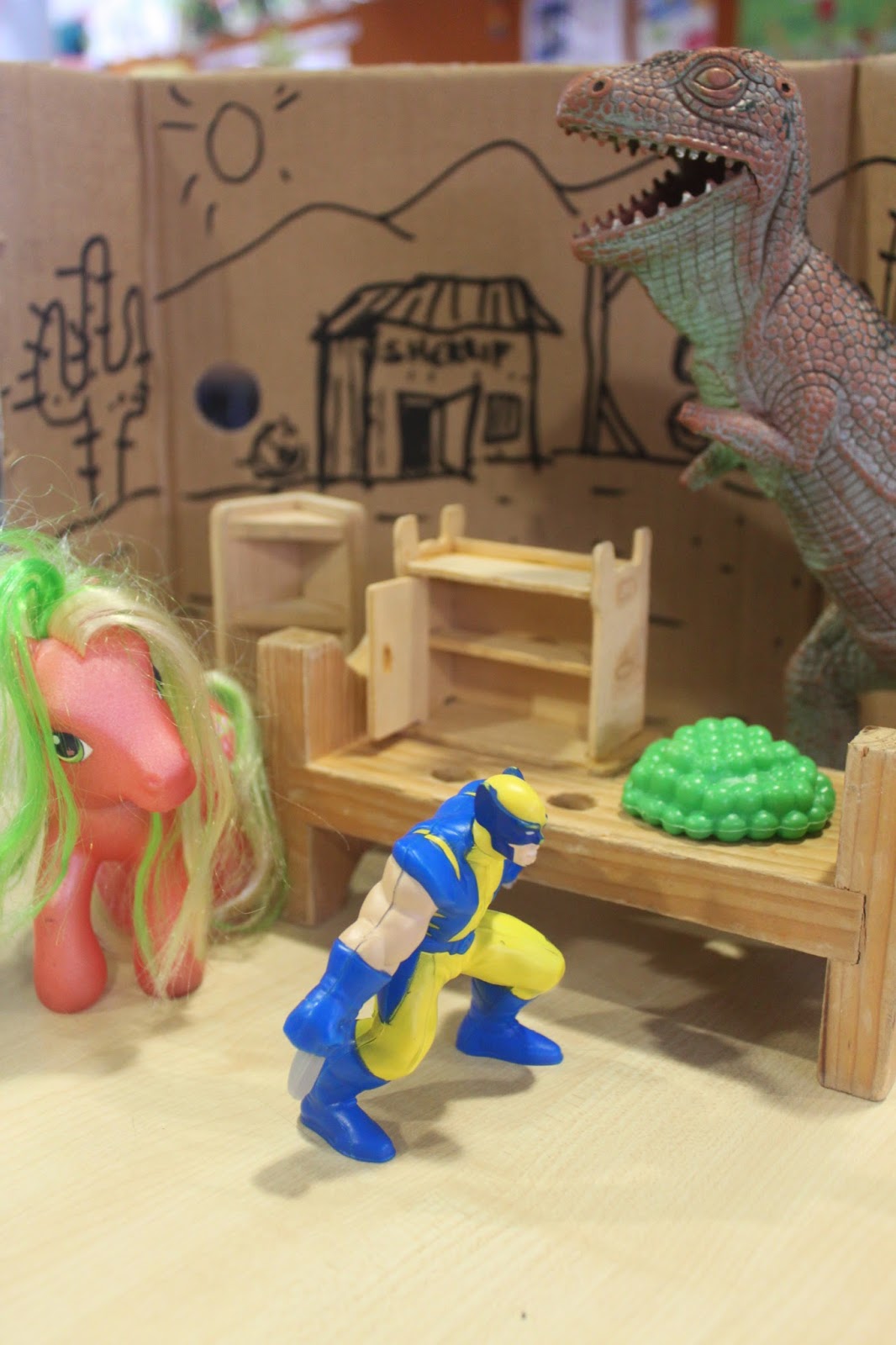 Ive been busy working on my book - as went through draft i was happy with a year ago am writing some extra stuff. Am about 44% though to copy i can send out to readers, then can start laying out with some art and get a cover done. But is on go which is good. I also have several licenses to re apply for, teaching programs to write and 3 job apps to apply for before school holidays where I will be a wreck. So I will be quietish this week sorry.

Have Roadwar game log (3 new players) and two viking logs to catch up. Dnd game on hold till I get one or two more regulars.

Welcome to the world of monster murder magic mazes!

This is what i most had near finished at the moment....