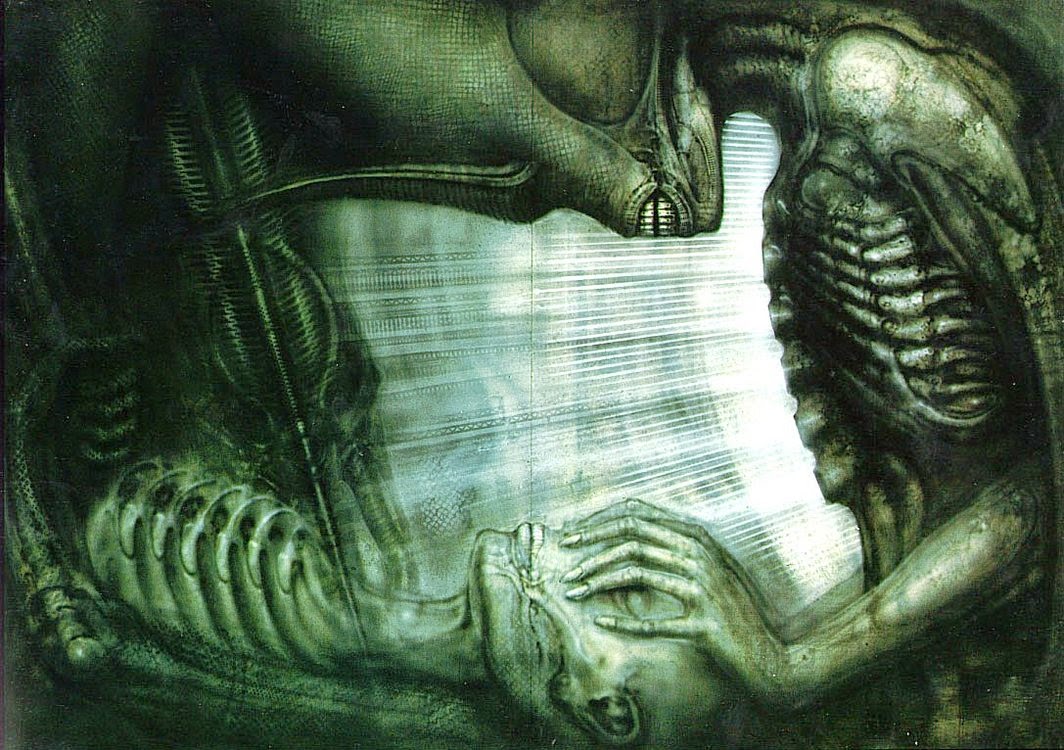 So party scattered again. Kalima the necromancer with her minions and a chest full of servitor burning skulls on her undead donkey wagon returned to Froghop Village. Into the friendly Toad  tavern. Asper the evil halfling was with his junior lookalike gang of four followers having returned from a crawl in goblin mines. All sat with the Dwarf mercenary and planned who to murder and rob next. Decided on King Xull's tomb as Asper was lost in the middle levels once but had never had a good look at the early levels.

Hiked through the dark woods, up Devil Hill and found the huge open cavern mouth where King Xull once ruled the Island a thousand years ago for a few years. As approached saw ancient carvings and heard sound of gibberlings screaming. As got closer saw a gang of dozen crazed highlander beserkers with wild red beards killing the gibberlings. When beserkers had calmed Kalima approached and smiled at them. Talked and they were keen to join party for half share. Kalima explained she was a mighty wizard and negotiated a 1/3 share for them.

Found a cell in foyer which seemed odd for a former palace with a human sized bundle. Sent in kobold scouts and as one poked with a stick a goblin leapt up with a snarl. Kobolds ran back to mistress while halfling gang shattered goblin into gore and gristle with rocks. Warg riding goblins charged and beserkers took brunt. Party managed to kill them all without too much trouble thanks to Kalima's burning skull servants.

So keen to get to lower less looted levels with some proper threats as this was a notorious beginner dungeon level and didn't want a rep as noobs. Were keen to get deeper. Beserks wanted glorious battle and death and party happy to help. Pressed deeper and found lots of garbage and crap and some gremlins which are not much fun. Found a fungus garden and kept going till entered ancient well looted store house. The trap and lock cracker kobold team of two did a good job and were set looting store jars while party had a brief battle with goblins and explored a well. Trapped a few gremlins and Asper wrapped three up and put in a sack. One got out. Party infested with little creeps. Barbarian stomped on a few and kobolds ate some. Decided well entry to lower level too hard and went on till found stairs.

Less of a ransacked mess this level was a scriptorium. Moved through a few rooms and found lots of junk. Bad luck from kobolds got barbarians cranky so they started smashing doors down loudly in hope of starting a fight. Found a evil gem but Kalima told to leave alone as would make you a slave to hell. In one long sealed room found a personal toilet of king Xull with gold runes and magic sigils. Next to it was a dirty ceramic vase with filthy water with naked elves frolicking. The toilet pit was a gateway. Party tested with throwing some gremlins down and were awed by ancient king who would waste cash on this.

Came face to face with party of cocky adventurers. They questioned why party with crazed evil beserks which of course led to fight. Kalima took out their wizard and cleric but fighters grabbed them and ran. Kalima set off 20 burning skulls on search destroy and return mode. Tore party thieves to shreds and rest somehow escaped (entered a doorway). Beserks more impressed by the necromancer now. One skull did not come back for some reason.

In centre of scribe level was a huge chamber with temple dedicated to Xull and his imperial bureacracy. The front double door had been sealed and a smaller door installed in the larger one. As barbarians fetched a bench to start siege, Asper knocked. Hobgoblins replied then retreated. Party smashed door to see second double doors inside. Kalima ordered kobolds in but they hid under her skirt and cried was a deathtrap. So barbarian dozen moved up and doors swung open. Two ranks of hogoblins in good armour with halberds, with goblin archer behind. Ranks clashed and beserkers and hobgoblins bled. Burning skulls flew over them and destroyed the goblin archers. Something big swung clubs at them but party couldn't see in chamber. Other things inside attacked skulls.

As beserkers and hobgoblins fell more skulls crushed and Asper began commenting that ogres should have brought mums to protect them. Ogre strided into view an bonked Asper on head and party tore it to shreds. Last hobgoblin and frothing at the mouth beserker battled and then the other things came out. Two thouls charged in and scratched several party members and paralyzed beserker. Chief hobgoblin dran superheroism potion and dived in. Dwarf who had been watching beserks till now charged hobgoblin boss and took some mean blows. Party freaked by thouls that seemed half undead goblin ghouls. When one went down but was healing they worried more. Fire shuriken weakened thouls and auxilery party members dowsed in oil, torched and beheaded. Kalima's bodyguard, Asper, badly hurt dwarf and burning skulls pinned goblin chief against a wall. They knocked him down and skulls tore him to shreds scattering gore and chunks of platemail over room.

Searched complex and found a +1 sword, a sword that was magic and had 10-60" light radius at will, a rod which acted as a +1club and +1 CHA for middle managers of Xull's empire and a cache of coins. Berserk paralysis wore off and he took some weapons and scoins and went to go home to recruit more berserkers. After looking around hobgoblins ruination of ancient library found two women. Matilda a maid from village and a Elfmaid. Both women thanked kindly adventurers and Asper already was planning a job for the village girl. Kalima took elfmaid under her wing and loaned her the +1 sword. Gave best healing brew to the plucky deathwish dwarf who performed well.

Party rested and determined to go to 3rd level of dungeon. Asper planning to make rescued girl a tavern manager/girlfriend with her dads approval as she has a 15 CHA.

I discovered thouls actually invented from a typo in early DnD product but make fun elites for goblinoids and scared party well. Nice to be using stuff ive prepped recently and over last 18 months in my redbrick tables compilation. Some personal crisis have group shrunk lots of late. But managed 2 players occasional 4. Thankfully oldschool means a hoard of retainers and my players put CHA ahead of STR. Characters slumming a bit in upper levels beating up on 3rd level parties but at least they didn't run home after and are digging deeper next level. Undead in party arsenal are pretty gross but i managed to whittle down 20 to 14 this session and you know one day party will meet clerics who will turn them or worse command them so im happy to have them around for now. Fear of lynch mobs has kept Kalima a modest necromancer who just looks like  common battle wizard. Halfling rock throwing has proved awesome feature of my version. Five halflings in a party with leader a specialist = 14 rocks a round. Crikey! Still those magic to hit monsters, shooting into melee difficulty and swarms of flying skulls makes a few limits. If only party had a healer or at least a regular player had a follower cleric. Asper tried to bully student halfling into necromancy but didn't go so well as Kalima knew kidss heart not in it.
Posted by Konsumterra at Tuesday, June 03, 2014