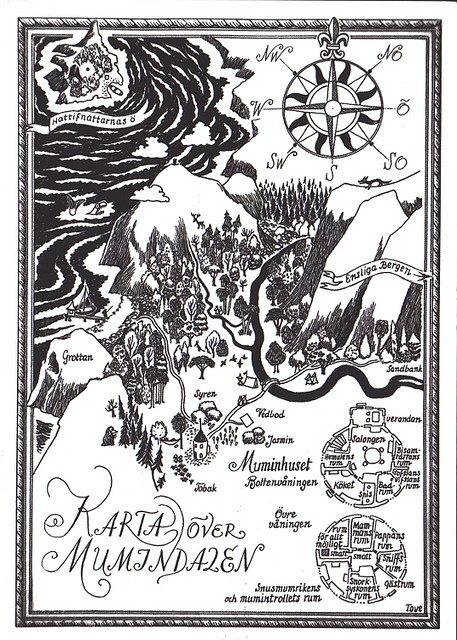 Since O.I. Day or Orc Invasion Day, the squad he came down here with had changed. Small at first but OI day clenched the deal. Taylor the rural deadbeat was actually pretty tough and a decent scrapper. He started using Gurkha blades two handed style, bulked up too, and was top a silent killer on par with a Bugbear. Joel Coal we thought he was a retard, turns out his some frigging genius too smart to care what normal people did. Tested xeno-artifact pointy hat on himself and now the guys a honest to god wizard. Ive seen him blast kobolds with fire from his wand and we capture a few xenos every patrol. He makes em fight with us. Guys love him now, even though he is still a retard to us. Jack Moon maintains we are all crazy and he hasn't changed a bit. I saw a minotaur gore him once and the guy grabbed the minotaurs other horn and held on while emptying his M60 into its guts with the other. Big mess. Haley Ling was tough before but she just stands out front and sidesteps every missile her way. Ive seen her run up a wall and decapitate two orcs with a double kick while holding two pistols. Runs and jumps over their lines. Freak.

Then their is the dead - a huge tally of commanding Lieutenants and grunts. Most of the time the specialists make it out. But Ive seen 75 guys this year disappear in 3 months placement. Some of us are cursed to live.

Machete have become standard weapons as have the Gurkha blades from Nepalese. Some Maoris guy using clubs and doing Hakka to taunt orcs. Some had ornate carved gun stocks and facial tatoos. These guys really did well when we brought them down. Ive heard a Nepalese guy say there are people willing to come down here en mass to live.

I'm probably only good at exaggeration and misinformation. I file all the reports and manage the helm cam links and carry the squads black box, But really I'm hoping on a heavy metal album if i ever get out. I usually line up some tracks on my ipod for the guys and hang back for emergencies. Its not that i cant fight, my stuff is high risk and security protocol demands I destroy it if I cant escape. Ive been picking up those cantrips off Coal, and spending time in base xeno library stacks for useful stuff i can warn the others with. Ive been sticking with my silenced MP5 the whole time no complaints. Ive gotten pretty sneaky, like Taylor but one machete enough for me. Seems like I'm just Mr. Second best at everything.

Dont like being in command but Cole has been getting uppity since he started just blasting everything in sight with fire balls wands. His a thinks cos he can boil flesh at will he is better than a private. I'm Coms and supposed to be an officer but my role is observation and intelligence. Just an attachment not part of the team just like all the other scientists, spooks and the mining companies geoscience guys. I keep seeing a new lieutenant in charge every few weeks being mindflayed or worse. Ive been here 14 months and Im career military. Ive been here the whole time and Im sick of watching new guys fill holes in the ground. And then have to having to shoot them, then cremate cremate them. Eventually they might get the idea to stick me in charge. I wouldn't think of just deserting like some guys have. Ive seen some paintings in the Amber Mansion, that i keep dreaming about. Restful lands of wild colour and intoxicating beauty. Id like to see those again.

Wandering Boss Monsters
Sometimes a leader for a dungeon zone , or a quick faction head is needed. These guys have own personal followers and dont charge suicidally. They await the right moment and use up local allies to soak up party ammo. Many monsters fail to understand  how deadly guns and surface humans are. But these leader types have far better instincts. Some may develop preternatural awareness with their dungeon territory as they evolve to being great villains. While pawns directly attack these guys will use their special abilities to the fullest and use their retinues for rear attacks or pincer moves. They will flee if half damaged and victory seems uncertain. Can bump up numbers with some local encounter tables for local pawns. They are vindictive and will seek revenge. If killed their lovers, siblings or others will replace them as party enemies. If used as zone leaders assign them a HQ area on your geomorphs and possibly ad some camp followers, traps, pets and prisoners. Most will have evidence of some goal beyond survival. All are interested in the surface invaders. Reproduction, food, loot, information, power building, escape are common goals. A few even stay just for combat experience. Some set up workshops, barracks, kitchens, latrines, etc. They may alter local environment by adding traps, reinforced doors and secret passages for ambushes or escapes.