They Fight - They Loot - They party in the city 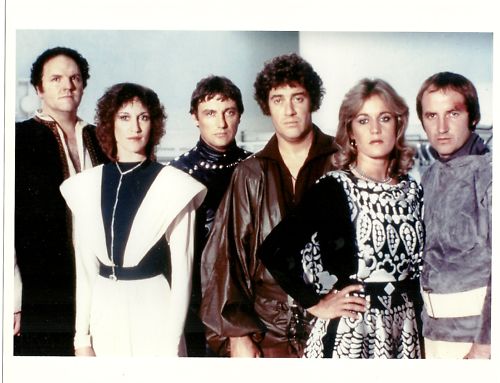 
(Have been working school holidays so exhausted and editorial skills poor - i cleaned this since first publishing - probably most sleep deprived thing i wrote in years).

Working on alignment based in ideas inspired by http://9and30kingdoms.blogspot.com.au/2013/01/alignment-horror.html fixing hole in my system an going more moorcock and making paladins irrelevant (sorry). Put alignment back on the map - more alignment craziness with more actual effect and reasons to sight things you meet. Modern take misses the really interesting part of game. Reading jack vance too - wow! but for now....

Im also thinking if i should run my next SF as basic role playing or go for DnD style. Images to think about how these parties would spend spare time and what classes or alignment they might represent. Buck Rogers game wasn't so bad i wish i had seen or could get source books and gangbuster compilation book too for how classes might operate in other oldschool games. I will ask players.

Between Adventures - more ideas
My current play style is very skirmish with monsters and players retreating first sign of danger. Both sides are willing to back off if sentient. If escaping capture in their enemies lair they grab their own stuff  and rob their hosts  and flee without exterminating monsters children. They rarely empty a dungeon and get all the good loot or see more than 60% of a complex. While dungeon sections detailed are sadly never seen by adventurers bold. Linking xp not to looting gp but spending it based on class interests has kept cash moving. Some classes rewarded for blowing on carousing but sometimes paying off law is a cash sink hole too. All this stuff keeps parties poor and keen to get looting again.

My Long Stair party were more professional with 90% loot-destroy the dungeon per mission, but had up to 60% fatalities. They are prisoners and can't party off base (contaminated by character classes of dungeon dimension). Much of the loot was exotic alien artifacts for eggheads rater than personal power or gain. Modern light assault rifle is probably better than a sword +1 most of the time for zero level. Saw someone had rule squads in downstairs can select dungeon xenotech (magic stuff).

Re-posted (upgraded and more world neutral) for convenience here is my quick long stair between adventure tales. Some extra notes hopefully enough to re-use for other DnD or old gamma games. I recommend the many other tables on blogger for such stuff. Also the old chaosium thieves world boxed set runequestor3 cities book. Im sure you have your favorites. Good role playing might let pick a d10 table event instead of rolling. Player blow money on certain class tasks to get the xp benefit in my DnD so some more likely to party while others would rather research. NWP bonuses can be gained or temporary one off bonuses can be gained or additional information. 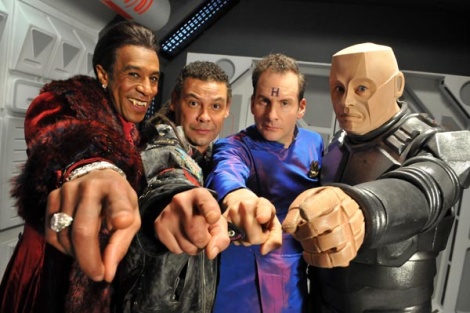 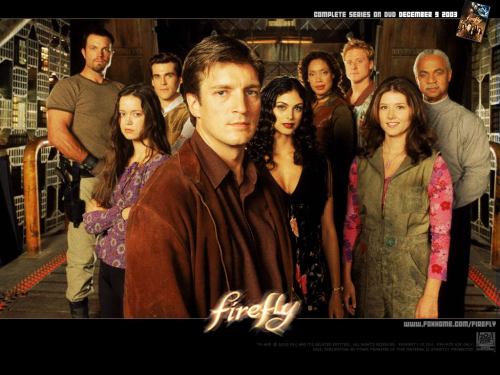 Carousing and fill in tables to use between adventures have become a popular norm in my game. Players get to choose 1-2 rolls from carousing, training, R&D with most selecting at least one carousing but a poor lawful good priest might prefer R&D prayer or study holy relics but perhaps they might want to follow rest of party to protect them (lucky party).

The Dnd party would tend to enter dungeon, kill a few guards, then battle a major faction and cripple it. Then retreat. This would repeat till players felt like holiday in the city and often never went back. Wizards would seek new spells and study time, fighters would look for new martial schools and socialize. The rogues would fence all the party loot and take  a cut and sell their "extra finders fee loot". The priests would go to temple and learn of current moral threats of the day. The prior party included a bugbear with a high charisma and they took over dungeon and had kobold and goblin flunkies, private labs, training rooms all at home. The current system encourages to spend cash fast.

Gammaworld seems to be the thing for a bit as players keen and Ive wanted to ply for years. Fallout is a genre gateway. As is Hollywood and comics for a bit now. 70s apocalypse revival too. Planet of the Apes (70s versions), Mad max, Boy and his Dog, all doing there part. Gammaworld is similar to D&D minus level system. Players are happy to just live and grab some loot in battle but strip mining base is rarer. They do digs more thoroughly and more willing to face randoms than some organized hostile bunker. Players have also asked to move into a complex but often snatch and run. Players dont require training in the same way as DnD. Gamma aeon civilization seems more horrible and dangerous and having fun in a city could be deadly.

These breaks in civilized places often end up more fun than dungeons and usually party run out of cash and get a mission but would happily keep up these between adventure games.

RQ and Pendragon games do this especially well with characters spending a season training (often in winter when snowed in). A season with religious service and other duties leave time for a adventure once a year. Having offspring is a great way to keep your loot and gains over 70 years like the Pendragon campaign. Every night a guest in a castle is excitement in Pendragon as is every feast attended.

Cyberpunk/Metkon have some fun background tables for drama and intrigue. Hellas too has good drama tables for sf or fantasy (i must grab a pile of these one day - interesting game reminds me of Ulysses 31 cartoon).

In Cthulhu drunken binges and drug guzzling a way to cope with mythos and shattered sanity. Chaosium games have character scoffing magic mushies (RQ) but very bizarre rules for drug abuse i dont recommend or to be based on evidence. I have given Sanity points to characters who got married and later when had a baby. Awwww im so nice.

I ran a star frontiers boxed set game in mid 80s where characters worked in space mall and defended city from space vampires, gangs, cults and Sathar in their lunch breaks. But action revolved around city. My big SF game world i did game where heroes were super elite g-force like super agents and they did whatever required by missions rather than party - but sometimes had to be spies and carousing was part of adventure. For James bond this is true too.

City as megadungeon is great fun too with some awesome game cities in many genres out there. Players have spent whole campaigns in single cities. Must read Lieber fantasy next (ive read his horror).

So im thinking this is all my play style and love of sandbox rather than features of games Im playing. Designing adventures where stuff is never discovered or seen is sometimes sad and means awesome loot missed. My party live for tourism, exploration and good times rather than just being dutiful defenders of right or murder hobos. They go for lots of encounters and story events over sterilizing some hell hole full of poor beings.

The professional heroes for the state (or revolutionary heroes) games feature more efficient slaughtering and mission objectives and less spare fun time but might have to carouse on the job. Committed revolutionaries like Blakes7 or those battling skynet probably have less time for just having fun or stupid risks like drunken party sprees. For Iron Man partying and booze is his Kryptonite.

G-Force, Battle of the planets (USA) or Gatchaman (Jap) - super science ninja meet thunderbirds vs aliens with kaiju-monster-mecha. So cool it hurts. Best ever cartoon music (both versions),  a later edit toned everything down another notch and ruined it. In Jap version Jason's throwing feathers stuck in ppl and exploded. He actually used his gun to kill. Marks boomerang could sever twenty heads one shot and he is lawful good. Used Ideas in this for my super space force game. Have not seen the live action but ad was cool.
Posted by Konsumterra at Monday, January 14, 2013