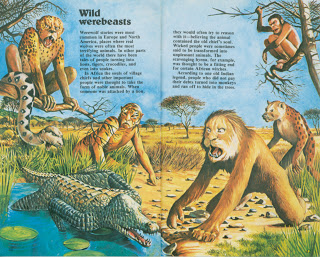 My current long stair game (see my blog) and proposed imperial dungeon engineer corp have military build rails into dungeons and put forward bases and armed camps in dungeons - so mega dungeon feels more like a wilderness game - escorts guard party till they get to new zone and can be met again (hopefully) to carry loot back for the party. A dungeon pigeon service or equivalent would be handy.

during first session players start zero then pick class by end of session - sorcerors work better than wizards because spells just pop into their heads from dreams not study. An academic studying xeno methodology texts could go wizard. The people running the gate know this and explorers are as much guinea pigs as anything. One character played an Islamic Imam who was  a cleric by end of session. A trap specialist became a theif who has dealings with base black market, while another has become an MP and wanted to be a paladin. Drone operator turning sorcerer worked well too. Finding a wand with read magic and a spell book at zero lv might help too.

One result of this has been running dungeon more like wilderness with sections more detailed like dungeons. I have railway lines and escorts move explorers to front line and new territory. Also forward bases can collect prisoners, loot etc. If we did another session (i was gaming with old crew in home state over hols) i would have 5000 orcs attack the gate.

This is something i did before i came across long stairs which was heading in a similar direction in some ways. Im also reminded that prisoners since ancient times forced into mines so being locked in megadungeon with food given for loot seems plausible too. 3rd world diamond mines obviously search everyone and treat as a prison. May work for future game on my Exile island game.

I have considered a Gygaxian cavern, glacier, hell, stone barrows - prehistoric ruins of cave wizards and a boiler room settings. Some kind of aquatic level (a semi sunken city under pirate caves? Also treasure tables for each level so you can get gist of the style of each world more. Also considered with all these long stair games being fairly random sandbox would let me invest in role playing my npc's a bit more or even solo play.Will take requests but should be getting back to my gamma stuff.

Forbidden City Zone
A decayed jungle  filled ruin in a canyon, sprawling with pre human civilization. Savage beings dwell amid collapsed and ramshackled temples and streets. Things from the decadent past occasionally are spat from the past to menace explorers. Sealed vaults and elder portals sometimes release ancient inhabitants or trap visitors. Sewers and tunnels beneath the city lead to hidden crypts sealed with black secrets from the pre-human age. While outside the city the jungle has more monster filled swamps and ruined ancient buildings. Savage frog men, reptilians, tropical goblinoids and hideous mutants and mongrelmen call the city home. More magical monsters and dangerous beasts dwell below and hidden in well, caves and deep volcanic lakes. Reptilians are very comon but the ancient races included bat people, giant spider mages, serpent men, fish men, rat men, undead, draconians, doppelgangers which may still be found. Many parts of the city are sunken into caverns or been buried intact but some are open streets with sky and canyon walls surrounding the city. Exiting the city into the jungle seems difficult and dangerous. Anything above a certain height attracts flying monsters.

I did a few geomorphs too and will try to make a few every future long stair post. 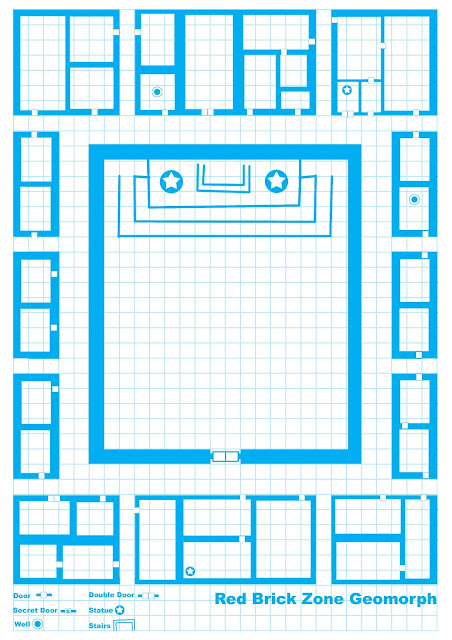 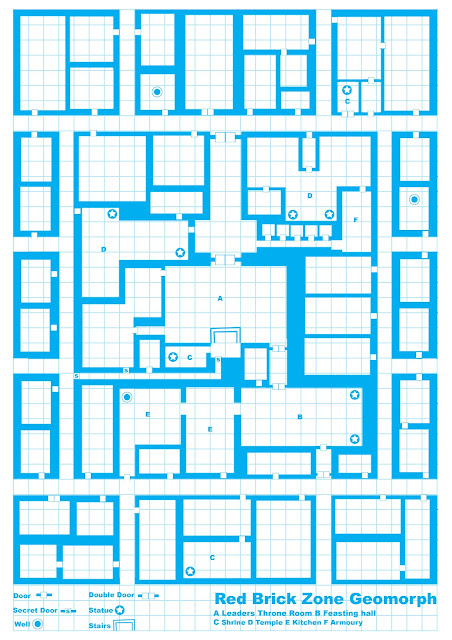 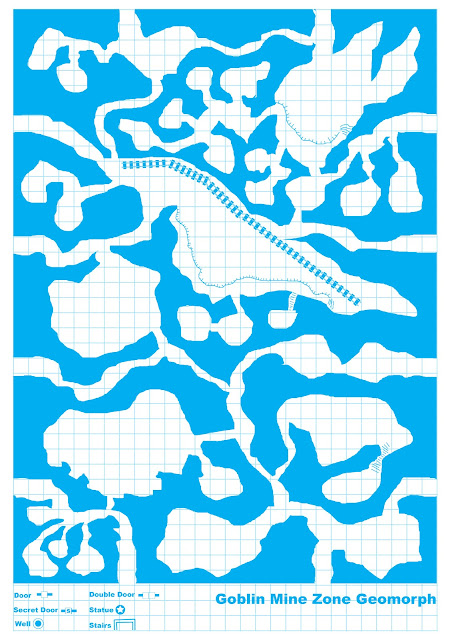