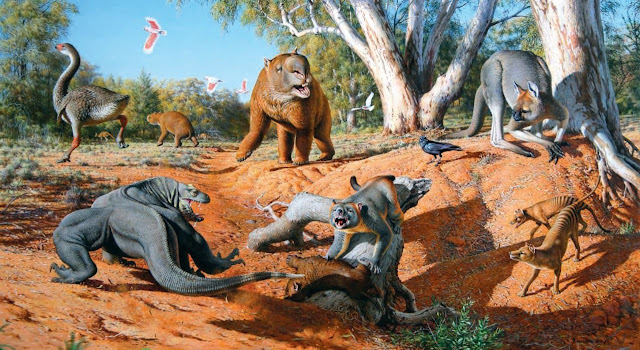 Will get onto meat but here is a popular subject at the moment - favorite games.

Runequest (1-3) My favorite game I have all boxed sets still. Played for over 15 years. I will play again but i am sick of generating monster stats with hit locations

Marvel Superheroes (MSH Expert edition) Played one 20 year campaign. Simple fun. I ran my own world but i still think was best over all game ever.

Dungeons and Dragons (Bx throught to 2nd ed Ad&d) Played most of 80s, just got back into this year due to requests from interested 1st timers and Temple of Elemental Evil computer game on GOG.com - crass over commercialization, poor writing and unnecessary complexity has killed modern versions of game for me. I have always despised wizards of the coast style.

Basic Role Playing (Including worlds of wonder) - The original universal game, current version is great toolkit for any genre.

Gammaworld (1st to 2nd) Too many editions but i have stolen ideas from them all. Metamorphosis Alpha cool too. 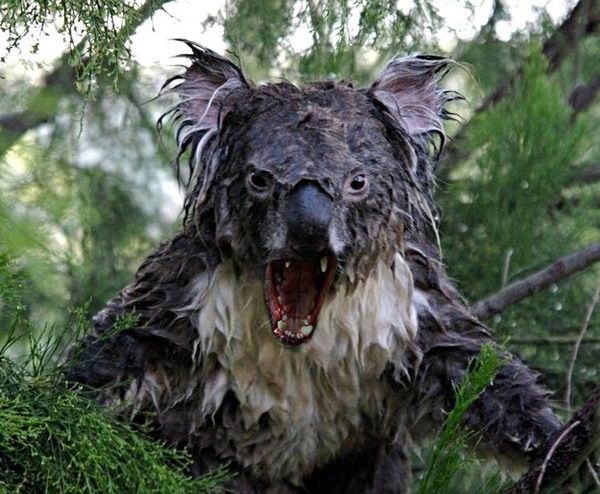 To reiterate my previous post Most American RPG and Comics (Hulk, X-Men) with Australian aboriginal based content are pretty woeful and based on cliches that probably are not from Australia. Mind you Australians are pretty good at ignoring horrors of Aboriginal life and most harbour no new age romance about indigenous persons. Some Aussies whinge about the supposed benefits they receive yet they wouldn't want to be one.

Anyhow if there was a good RPG product its probably the original Terror Australis module for Cthulhu. This was undone by the last Masks of Nyarlathotep version i read which added material from Terror Australias and with good intentions made some problems. Modifying aboriginal art for other Cthulhu books is a problem too. Basically as they are a culture that has lost everything, Im not a fan of ripping off their culture for gain. Their own sense of ownership of art and what it means to them makes it impolite to steal from them.

Aboriginals I work with have told me reproducing images in the wrong place by the wrong people is dangerous. A depiction of a entity in a different region makes locals unhappy. We get warnings before TV programs if a dead Aboriginal appears in the program as some persons will not watch a program with a recently deceased Aboriginal person in it. The significance of art in their culture is not western. If I seem sensitive its because I work with government, art orgs and Aboriginal persons. The best i can do really is be mindful of these issues. With 500 language groups the more i generalize the more wrong ill be.

As i write this there is a deadly aerobics dance mob on the new Aborignal tv station which also has lotsa music, language and i even saw a show on boomerang making. Apparently a kind American who owns the rights on boomerangs allows them to do so (couldn't verify this).

Anyway - for this zone for gaming purposes, I have a mix of Pleistocene fauna, tribal homo sapiens and older hominids and spirits. The Australian bush is sun blasted and inhospitable to outsiders. There is a definite sense of inexplicable creepiness in some parts of the bush. For game purposes most spirits are hostile to intruders. In some cases spirits ignore foreigners as irrelevant and may persecute indigenous persons of the wrong decent more harshly. Spirits may punish trespassers who exhibit greed or selfishness also. 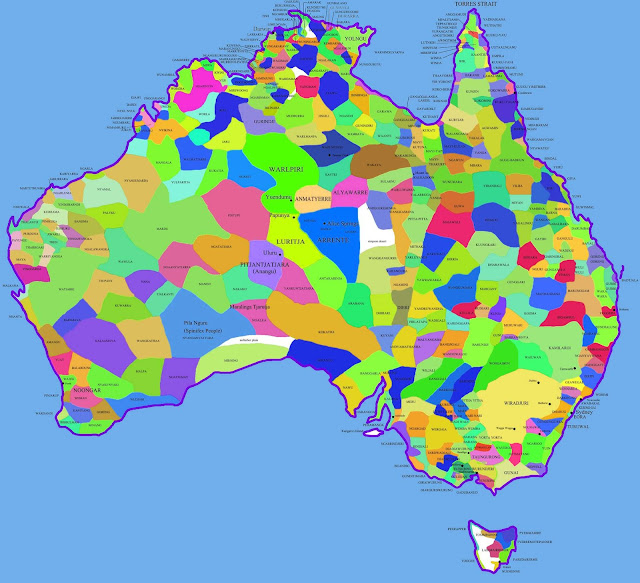 Alcheringa Zone
A seeming mixture of Aboriginal supernatural spirit beings, tribal humans (some pre homo-sapiens) dinosaurs and other megafauna dwell here. Mostly red wind carved rock cavern wall with distant howling noises in the distance. Green zones include ferns and are subtropical, others are sand filled, barren and dry. Pleistocene mega fauna of approximately 40, 000 years ago predominate like terror birds, killer koalas (Marsupial Lion)and 30 foot long reptilian goannas. The sky is apparently reachable by sufficient climb. The spirit beings keep most clear or the region. Personnel report nightmares and altered dreams after visiting this place. No profit making opportunities exploited yet but some stone age xenotech has been seen. Most expeditions pass through to get somewhere else. 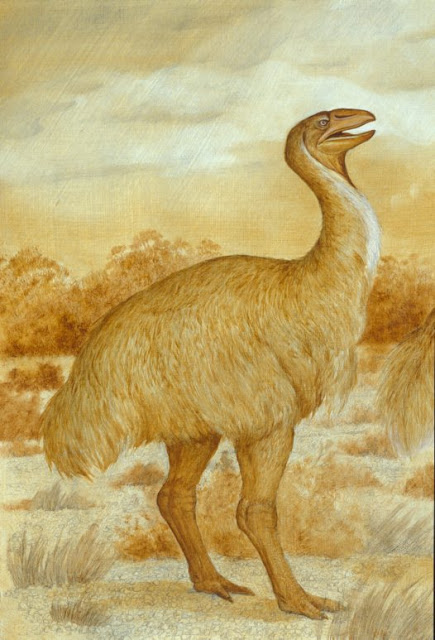 Posted by Konsumterra at Tuesday, January 08, 2013