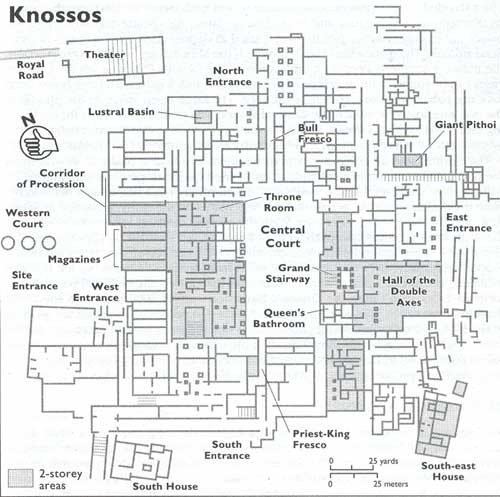 Ill be writing up some tables for the various zones for my long stairs DnD game. Each has a table for basic hazards, some mysteries and some encounters. While long stairs is DnD vs modern special forces - ive made these tables fairly neutral to be used in my regular game. So far long stair is proving fun and very different. Mowing down 20 orcs with machine guns in dread one will survive and get a possibly killing blow on a character is interesting.

goblin mine
goblinoid infested mine with cursed magic jewels and minerals

Alcheringa
Mixture of prehistoric Australian megafauna and Aboriginal dreamtime (as said earlier many portrayals of this content dodgy - Terror Australis by Chaosium not bad, keep scary not newage)

Am making some geomorphs for these at the moment. Gothic one (below) probably will cut and paste actual gothic building plans


Gothic Zone
Grey cold and dark, ornamental dressed stone and ironwork resembling gothic cathedrals, catacombs and mausoleums. They seem almost random assemblages of gothic architecture. Gothic Zones have a cold and fearsome environment. Explorers report haunted monastic choirs may be heard, along with chains, moans and screams. Lit candelabras and torches provide light in some areas, others are dark. Undead and horrific preternatural predators of legend can be found here. Many crypts are trapped or cursed but contain wealth and xenotechnology (magic). Unpopular with explorers but the experienced delvers are more willing to confiscate valuables. Presumably the ancient dead entombed here are responsible for building it. Personnel lost here have been seen reborn again undead.