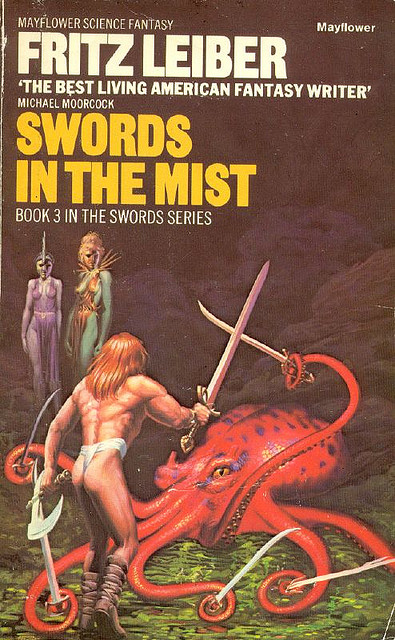 Hmm so im basically building a lazy gm machine. I could see a zine of a dozen geomorphs, plus encounter loot mysteries and hazard tables. A sheet of entries and exits could be good. A good test would be to make a sample dungeon like the gig un a few posts back. My players are not into thourough clean ups. They are running raiding retreat types. Possibly because i keep them in fear and half hp is time home for beer and a nap for adventurers. Ive also had parties move in and take over (BX first adventure). Possibly may need to lock party in. I did gm games from phones a while back using my own blogs which was cool.

Redbrick is a good first area to go with lots of npcs - every explorer with a true follower (Cha bonus+1), and lots of hirelings like guards, baggage haulers, polewranglers, lantern boys, as the party can afford and control with their charisma (Total party Cha but that is a bit excesive). Some could be support on the surface, donkey handlers, guards, cooks, healer. Some men to build a stockade.

Then go find one of those dungeon sections where someone dies every 20 feet or door or chest or room or thing touched. Then when some poor footman or pie wrangler get injured on some foul trap, and screams like a stuck pig. When the rescuers are busy, wandering monsters find you and attack.

Dr Phibes made the best traps. A trap should kill if that is its intent but intruders keep comming, but wounding, irritating and trapping men slows parties and can attract monsters. Go for slow poisons that make people want to run to the temple 6 miles away not kill em dead. A wounded foe needs several men to evac them out, a dead man can wait. All this preys on morale.

A Dr Phibes trap entraps some one then uses time delay secondary traps and slow poisons to complicate matters more. The trap should have someone screaming while everyone else tries to disarm it or help or stare. A villain would gloat via a magic mouth and might even be watching via alarm and wizard eye. A speaking tupe from a statues mouth will do or just yell down a corridor.

For egsample a gold scorpion idol with jewels grabs a greedy dog handler who tries to inspect it. He screams for help atracting his friends, every round the claws crush again, threatening to sever his arms. A theif needs to beat the clock. A cleric heals him to keep him stable, a pair of fighters with a bar try to pry one claw open. After 3 rounds the room is secretly sealed and a well opens. Now the only possible way out.

A victim is trapped in a locked cage in a pit slowly descending by clockwork mechanism. A row of flaming gas jets ignite at the bottom of the pit. The screaming man cries travel by pipes to several monster barracks attracting 30 hobgoblins in 2 squads.

A man drops into a pit and bars trap him in. Hordes of rats swarm out and attack him.

Of course you could go Italian Pulp where every good hero gets whipped and burned by irons in a dungeon by a masked man.

Traps and locks with crisis like this are big fun. Traps dont just trap the victim they effect the whole team. Every good trap should have its componants trapped or locked again. But I have a simpler skill system so this may not suit everybody. Skill games emphasize skills over combat (in BRP for example).
Posted by Konsumterra at Wednesday, January 30, 2013