Michael Bowers kindly pointed this out too me: http://web.archive.org/web/20080615003402/http://www.philotomy.com/basement.html
Cheers as i have had about 9 items of feedback for this blog. Id do controversial game philosophy posts if i thought id start a good fued. Given some Arduin stuff too so now I know what people are talking about - has some good stuff to plunder.

Most of these zones could used in my regular DnD game too.

Yes i pulled out my fiend folio here. Like the Amber Manour zone was inspired by Castle Amber module, this was inspired by the desert of desolation and the old Lost City module (one of my faves - could spend whole career trapped down there. Lone and Level sands dragon module too (no 81?). 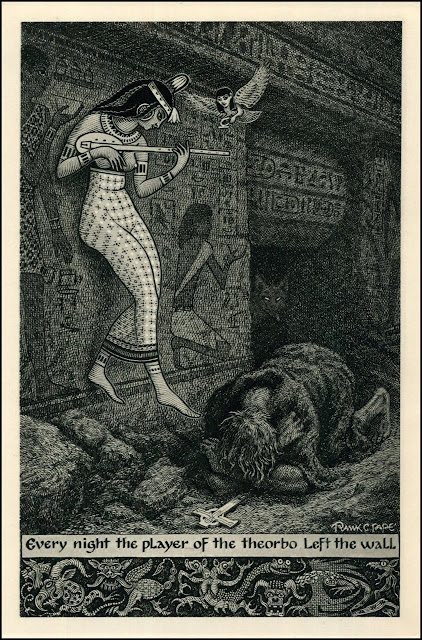 Posted by Konsumterra at Thursday, January 10, 2013