Exile log: How many levels to the surface world 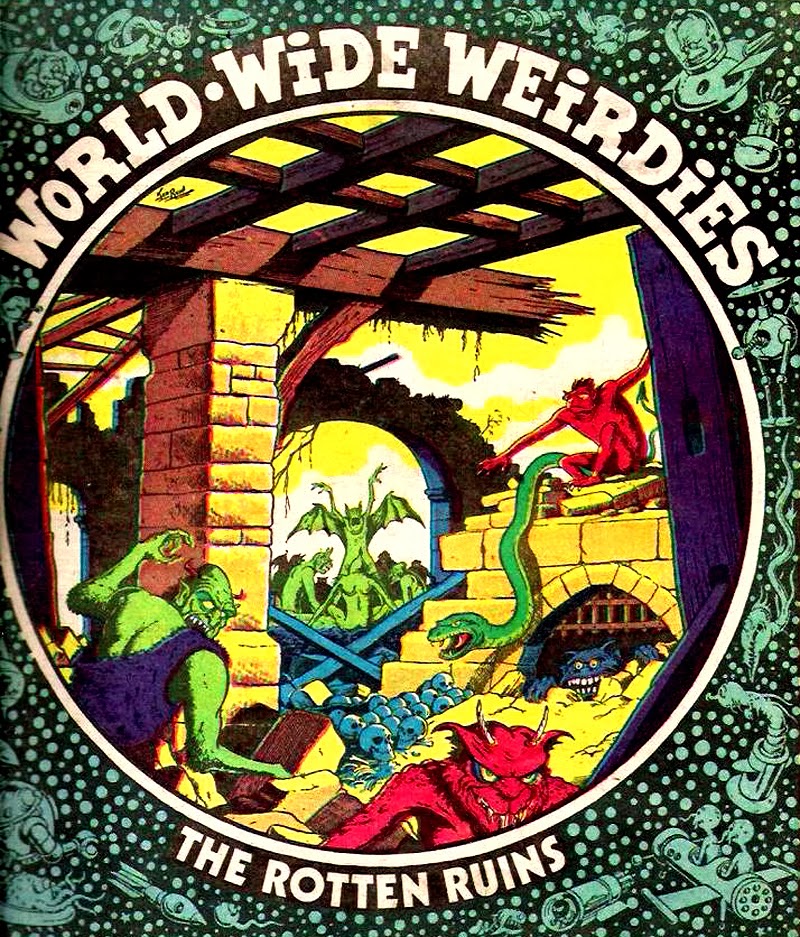 So got my weekday gamers together and set a new time and game. Decided to renew my 2nd lv DnD dungeon crawl into a as ongoing game. Will have more players later.

For now have a halfling who is adept at throwing rocks and bashing peple by surprise with this magic rock you shhould look at.  Looking for his mum and dad (mum gone a month dad for years, both hid him from a cult who believe his tatoos will open a gate). Mum got him face shifted by a creepy flesh wizard to keep cult away.

Dark elf druid who left home scorned by a lover, with only his pony size riding spider. Banished from home he seeks adventure and power possibly so he can spurn her back later. Has medalion that shots a magic missie but needs human sacrifice to recharge. As he is specialist with comp bow only uses when he has to hit. I told him the Elf secret that the king and queen of the light elves and dark elves are the same gods with different faces.

So a halfling managed to ditch his dwarf buddies and make a bolt for the surface with his human thief wannabe Rene and girl he rescued who minds his baby darkstalker. Has recruited a spider riding dark elf with druidic spells and followed the gnome map to a mighty tower rising from the floor to the 100 foot high ceiling and beyond. A fabled elevator to the bottom of the wizard school. Opened the secret door to by pass the coded wizard only door and into the elevator. Rode past level 8 and got out level 7.

Headed for the stairs to head up and passed through cavern area where students were tested. Attacked some orcs but elf stopped fight and recruited orcs who wanted out.scarecrows pored out from alcoves to attack the intruders. Came through tunnel with scare crows ad party had a running battle where orcs all fell. Elf butchered them and party went up to level six. This level was for 1st to 4th blur robes and party bashed some students and stole some robes and looked around the school a bit.  Had a nap in dorms and beat up one guy for asking questions and tied him up. In one fight whole party got put to sleep except halfling who's "magic" rock finished them off. Ate porridge in cafeteria and sat an exam. Both halfling and elf got pass grades on an exam by copying off person next to them.

Level 5 was full of white robe apprentices the party mistreated like it was Tom Browns School Days. Managed to con way past guards without a hall pass and onto level 4. At one point stumbled into a throne room of a wizard scholar and ran, were chased by orc guards  but hid in laundry. Bolted on and up to level 3. Turned down potion tutorial as in a hurry and badly wounded and got to level 2. Elf proclaimed healing spells are probably useful. Tried to get past guard statues outside the library but failed questions. Beat up some students for answer and passwords and went in. Started a fire and fled promptly. Lots of school admin this level.

1st level is where promising students are tested. Walked in on martial exercise and suspicious master acused them of not being students. Party pulled out weapons which kinda proved it and talked new students into joining them fight the master (it a secret test). Killed master and took a rare necromancer scroll which will come up in later sessions. Party fled killing more orc guards and ran all the way to village, passing the great tomb entrance that halfling passed through level five months ago. Proceeded to annoy villages and were forced to leave.

Some games I run are just murder hobo hackquests and not meant to be great campaigns. So this is unusual to have party grow from a tangent of that. I used my own tables for backgrounds which has helped with between adventure/carousing tables on blogger to give characters interesting backgrounds like the halfling. Will try more story adventures with plots over crawls or at least missions in the crawls that make emptying every room a dangerous waste of time.

Having a whole school of wizards hate you kinda bad start to adventuring career.

I was writing a d100 thresholds but it went stillborn

Posted by Konsumterra at Friday, February 14, 2014