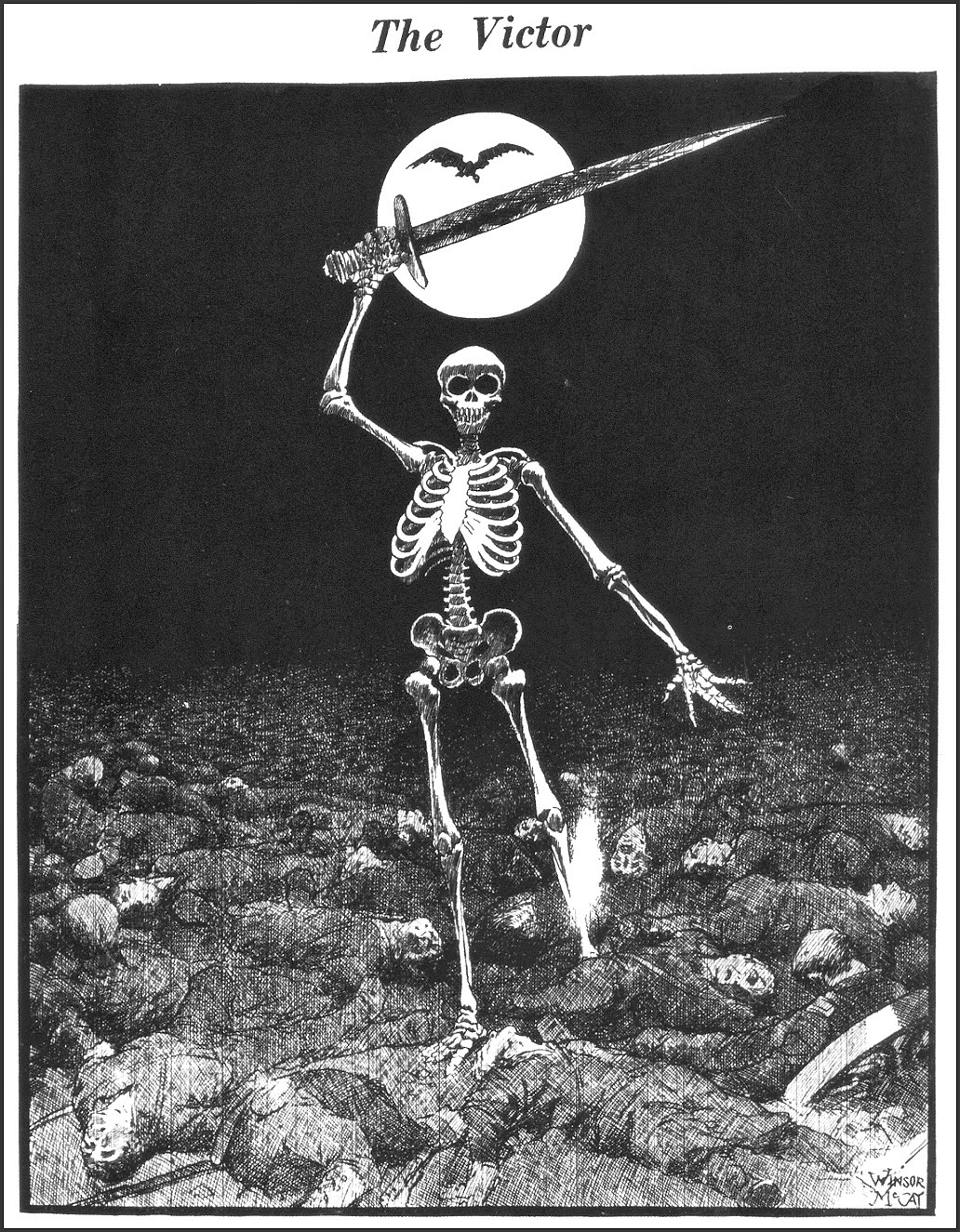 So our wicked uppity halfling and dread dandy dark elf were outraged the Druid decided to leave them and they turned on him, shooting him twice and the halfling impaling his wolf on a trident. A follower struck the falcon and stomped it to feathered mush.

That will learn him! Calling us douche bags, how Dare he!

The donkey brayed but shut up quick when the party stared at it with dripping weapons. Looked about the corpse filled fungi gardens for where to go next. Both thrown in dungeon as sport for crowds outside watching them.

Of course dawdling and fighting allowed the gnoll scout and hyena to return with six friends. A trumpet sounded from nowhere and a flash appeared. The Dungeon lords watching via magic had teleported in two more bastards to join the bastards.

Lirclark the Cleric of Choas, hideously ugly and friendless, from a long line of ugly priests and priestesses from Shadelports Chaos Temple. Is more into elementals than undead and uses a sword. Sent down here for some offence against the city. Adopted the Druids frogboy because nobody loves him either.

Kalinatha the Necromancer from the Empire, driven out for practicing dark arts and come to the Island for Necromantic secrets. Thrown in dungeon games for passport "error". Has a assistant and a moronic thug waiting on surface.

Asper Cumberbitch a nasty halfling with a demonic tatoo a cult need to open a gate under the Devil hills, whos parents both vanished protecting him. Has not been bothered since his face change. Has a pet crow man named Dreadmore. Left a servant back in froghop village.

Mr Fancypants, a dark elf who left home when girl rejected him (a lot more serious where he comes from) so happy to come to surface with nasty hobbit. Has a pet riding spider and barbarian girl follower, both cursed by a trap to be kinda useless in a fight.

As lines of fighters clashed Kalintha called undead from under the fungal slime behind the gnolls sandwiching them.The necromancer let her familiar cast for her while firing her repeating crossbow and the elf fired his bow, both experts at firing into melee. Spider took many bad blows poor beast and halfling took a few hits. The priest cast a defencive spell, making him almost unhitable but took a bad cut too but the gnolls were crushed by zombies. Nora was unconscious and priest healed her, and elf gave her some healing berries.Poor spider put on donkeys back with loot and elf saved him by force feeding him a healing berry, a risky move on an unconscious being.

The new pals bonded by battle looted the corpses and Kalinatha took a head to dissect later. They crossed the hall of shrooms to opposite walls with a dozen doors and three passages. Halfling went up to one at random and looked. Knocked and head shuffling sound inside. Necromancer noted that the steel door lock was only visable on this side of the door. Halfling touched it and a grey ray zapped several party members with a slow ray that got the Priest. Wary of bashing doors down they found an unlocked one with dungeon building supplies and furnature in kit form from the Shadel Port dungeon furnishing company. Mr fancypants cursed their name. A pair of gnolls spotted them and fled so the lads thought better get a move on. One door looked at had magical writing and priest determined it was a teleportal, best left alone.

Looked down corridor and went down it. Saw a raised portcullis gate into a room with a wooden fortified shack with arrow slits catching the room and any who passed doorway. Squabbled a bit but priest knowing he was still hard to hurt went in and halfling not to be outdone by a giant went in too. Gate slammed trapping them inside, Nora tried to lift gate while orcs in the shack shot the intruders within the threshold.

Pounded at the shack door and busted it and halfling took front with priest on top. Nora lifted gate and necromancer went to lookout for gnolls while fancy pants went to store room for a table leg to hold open gate as poor Nora was struggling. Halfling took some hits and an orc died. A orc shot Nora while holding the gate. Mr Fancypants was on way back when Gnolls barking poured down corridoor and Necromancer held them with Zombies called up from the rotten corpse filled ground. Zombies fell so Necromancer got familiar raven to call more while she fired her crossbow. These zombies did very well, killing two gnolls. Party all poured into room and poor Nora dropped gate. Killed the orcs and went into hut except the priest who augmented his dexterity to superhuman with a spell and hid near the gate out of sight. Gnolls having killed the zombies, lifted the gate taking arrows and having hands bashed by priest. Several gnolls went for priest and rest attacked the hut. Many hurt by arrows and bolts. Elf held the door while halfling jabbed through gap with trident. Gnolls around hut realized they were trapped with party and tried to pul back but killed. Two battering priest were killed from behind by elf and halfling. Party all battered and decided to just get out and ignore rooms. Raced down passages and nearly at exit indicated by signs and heard teleporter at work around corner.

The cheating dungeon lords teleported in front of exit eight hobgoblins and the notorious smuggler Black Dougal. Elf took lead with priest to hold in passage while halfling used rocks and trident from behind. Necromancer fired over the front hobgoblins heads and quickly whittled through them thanks to the position party had and killed black Dougal and kept hacking till he was a mess. Kalinatha took the head for her collection and party went out gate down a passage out into the sun to awaiting cheering crowds. Each gifted a silver chain, freedom and new passports.

Party agree to return to Devil hills for another trek into the deeps.

Im hoping to have game take a more horror tone in future as they are a bunch of cursed hated bastards.
Posted by Konsumterra at Tuesday, February 25, 2014