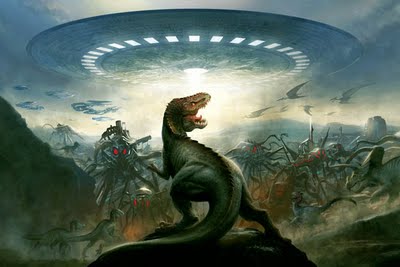 These are meant to mix magic and science up more to show possibilities of both on Planet Psychon. Will do enchanted tech next. Magic Metals and Gems might be a good add on to that.

Posted by Konsumterra at Wednesday, August 28, 2013