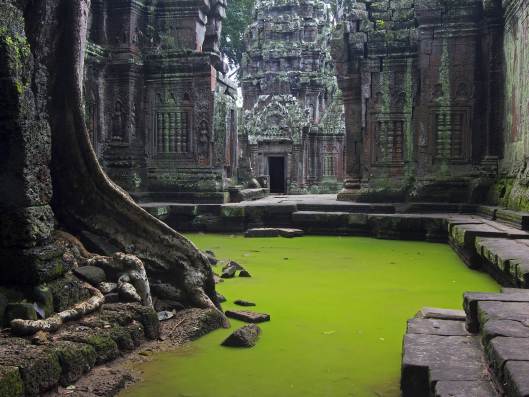 Urchin books game a bit haphazard for numbers and had 2 viable players. (sobriety a big issue for Sunday morning game). I destroyed sofa sitting down after half hour painful limping to get there. Bottomless tea snacks and fun game despite youngins prepping for exams. Donating them 2nd ed adnd beginner quest (?) box set to keep keen.

So party down to a eastern bard and a priest of weather god Adad. Decided to visit city ruin district. On way priest had row with flagellants and punched one in street. Crossed city bridge on poor side and went into the slumbs. Saw three riots break out. Bard calmed last one down with song and impressed militiamen who invited him round for drinks. Priest bought two hungry boys for a silver each and fed them on rat on a stick and bought them old tatty cloaks from ragman. Boys impressed and happy to carry bags. Got them each a sack and lamp. Entered the ruined zone through crumbling wall and through into ruin squatters district. Saw a begger get sucked into a hole. Avoided area.

Did what anyone would - covered it in lamp oil and set alight. Catfish man ancient burst out and attacked, clawing and spiting blinding slime. Heroes scratched and beat catfishman to pulp. Apparently one of prehuman races of old city that enslaved men.

Wandered about and found old house with modern door and shutters. knocked with no reply so started booting in door. Shutter opened and old man abused them. Priest of Adad said here to discuss the wonders of his god. Man said leave or ill kill you all - never come back.

Wandered off and heard chanting. Saw circle of robed men, a priest with hideous dwarf were supervising initiate killing a virgin. Priest called some light rain to distract cult. Party sneaked and ambushed priest and dwarf. Priest cried and fell but dwarf unharmed tried to drag off priest. Cultists scattered leaving woman while heroes wailed on dwarf who only tried to save master.  Bard ran through the priest with spear sticking him to ground while priest cast bless weapon. Dwarf ran and turned invisible taunting them and fled. Found cart with expensive beer, 20 tankards with flaming trident design and a medallion with same design. Priest had gold medallion. Rescued grateful fisherman's daughter and boys gave her their cloaks.

Found another semi restored house boarded up and knocked. Friendly disgusting hunchback with weeping sores invited in. Covered in garbage but also collection of pre human books. Creepy man offered food and rest as he seldom had guests. He liked books with pictures most - which party saw had mostly  scenes of cannibalism and ritual murder. Swapped some old axe heads for a non illustrated book. They mentioned the cult and showed medallions and he identified as hellfire club full of rich rakes born of cities decadent elite. Identified dwarf as an Imp. Party mumbled a bit sheepishly.

Party headed home and left ruins, through slumbs and went by the nobby slumb where bard was offered "work" for night of entertaining mans mistress after dinner. "Sure thing" he agreed.

Met fishing family gutting fish and fixing nets and they were pleased to have daughter back intact. Father offered to marry her to adventurers. Bard said he could not settle for one woman. Priest said he was on dangerous holy mission. Dad didn't care kept offering. Mentioned he would get a good price for her as most virtuous girl on Fishhead lane. Priest bought her to take to nunnery of his cult on spot. Dad gave them some fish and pleased having a weather priestess would be handy in family.

Bard went to service elderly matron who promised to tell her friends an paid him bonus. He thought overweight elderly white women were great.

Party met back at tavern where priest explained what he learned of evil catfish men and hellfire club. Bard and priest got drunk.
Posted by Konsumterra at Monday, August 05, 2013