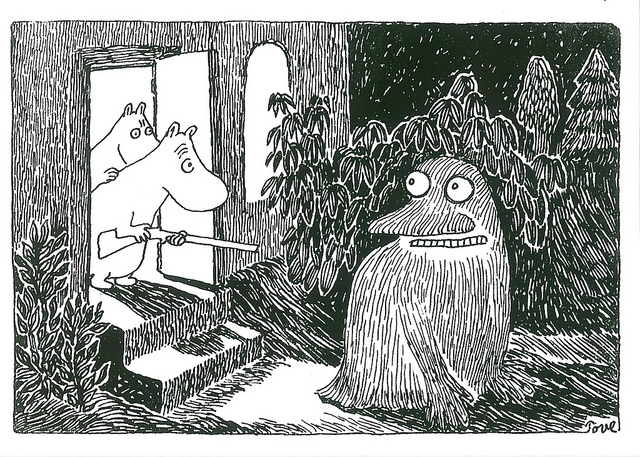 If I do more zones they will be higher level and more akin to outer and elemental planes. Increasingly more hellish like the so called devils boiler room or slaughter house zone. Treasure scanter or more attuned to outer and elemental planes and more likely to be aligned. Elemental worlds would connect to some of the basic 12 fairly obviously. Possibly some planes to visit for hex-crawls rather than dungeons in different "surface" dimensions.

Slaughterer House Zone - the devils boiler room
Riveted metal lined, hot and damp and stinking of dried blood. Horrible often mechanical traps. Populated by savage humanoids, many savage mutilated specimens worshiping evil. Also many devils and demons and what appears to be torture and slaughter equipment designed for medium sized animals. Some are mutated and clearly insane. Mechanical automaton horrors and traps aplenty.
Some sort of drain or sewer world

House of the Dead Zone - the underworld realm
A grim land of the dead, with cold grey light, ruins, tombs and even a great city of the dead. Many inhabitants starving while some are imprisoned and even being tortured by outer plane beings.

The Gamma Zone - the ultra tech apocalypse world
Straight up gamma world. Perhaps planet Volturus or the top secret spytown intro module or boot hill. My Marvel MSH party once considered staying in a traveller 2300 type universe once but thought too vulnerable to death in spaceship explosions.

But here are some ideas for surface events calling on Dungeon expertise. 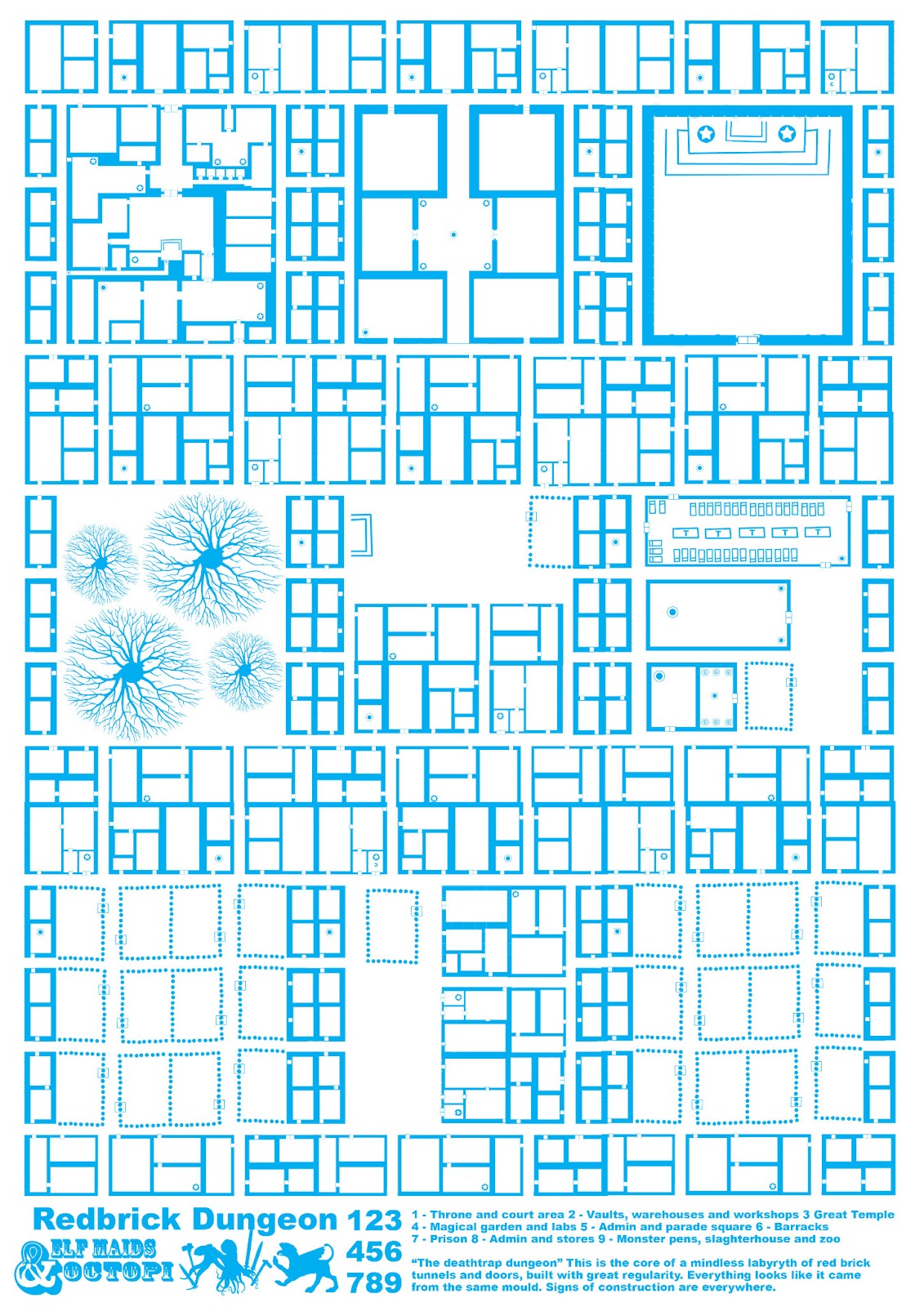 Basically wanna design 9 geomorphs for each type and some sf ones. But for now ill finish redbrick as its one of the most popular ones. Some sets could be swappable. Can add ones from web on sides too. A FASA traveller module i had from 80-ish had space ship geomorphs for a asteroid colony. Why no metamorphosis alpha ones?

Now i have a latrine symbol will add everywhere. Or monster dung and giant dungeon scarabs will abound.
Posted by Konsumterra at Sunday, January 27, 2013