d100 Signs the Dungeon Dimension is infecting Your Reality 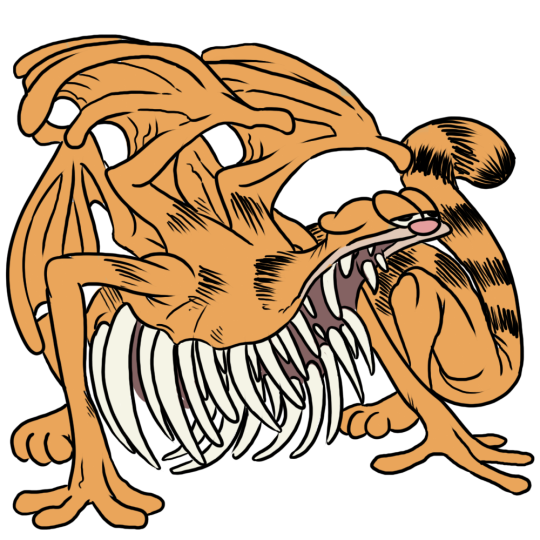 Coincidence or is the dungeon dimension leaking through, contaminating the world? These are for when your team is allowed out of the dungeon after proving themselves able to help cover up more invasive intrusions into the world. These are things they witness or come across some might be just accident. Some are intrusions but minor ones. As dungeon money, potions and items leech into the world through gates more ordinary people become influenced. Some people receive dreams that influence or inspire them.

Many of these items could appear in news reports.
Up to DM which of these threads leads anywhere.
Some might just help dimensional intruder hide among humans better.
Some might be government cover stories to hide dungeon phenomena.