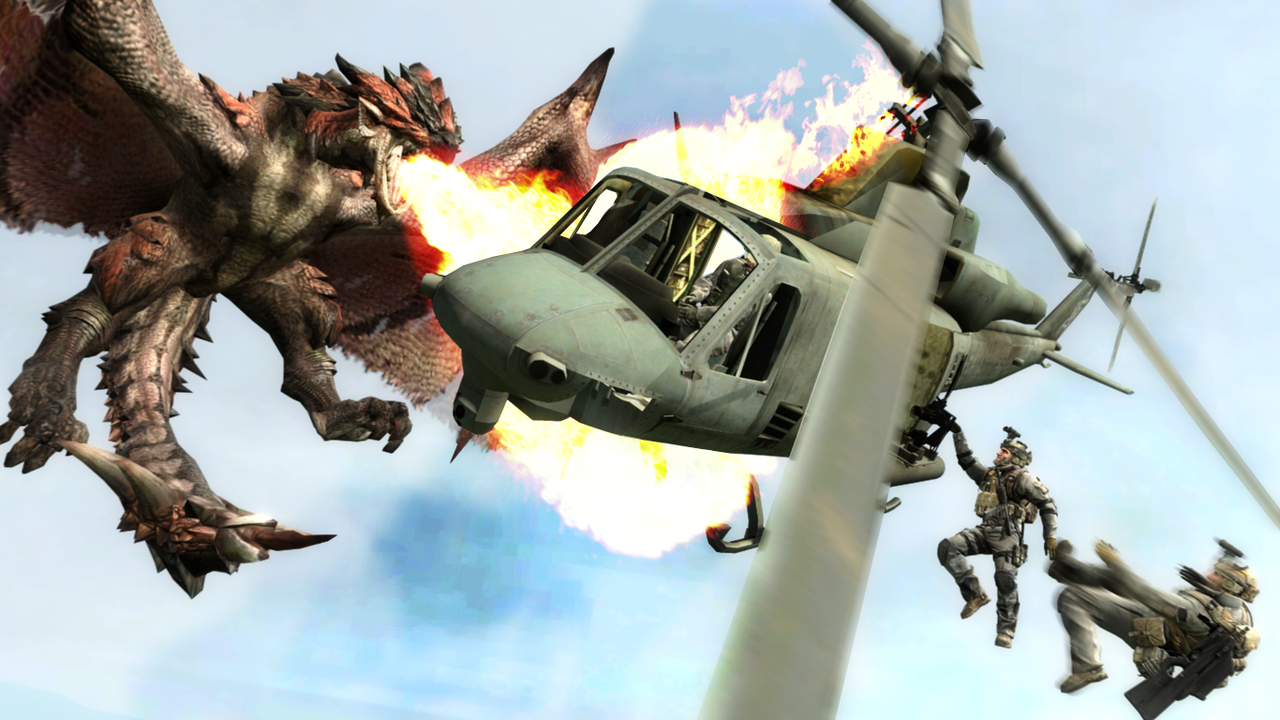 
My original PDFAustralian army invading a sentient dungeon dimension through a gateway
Or stargate vs tomb of horrors
My redbrick dungeon was originally designed for this
https://drive.google.com/file/d/0B3VvMT9IKhhHelZKZmJ1cURPS2c/view?usp=sharing
Has several untrue facts on aboriginal history i will fix even though schools taught this and many Australians believe them. Revising this book shortly. One of my blog link pages devoted to this also.

Possible Extra Stuff to do
Lists of officers and personalities at three bases (about a third to half play time was in base).
Maps of base and local zones
Print out equipment lists and info for players
Need to get my modern era skills sorted...
More stuff to do in bases and more tables on carousing
I have used Earth kill squads as encounters in dungeons

This table could be handy for juniour murder hobos in a shanty town or dungeoneering corp from the empire in my normal setting. Home Base Missions In the various firebases near the wild dungeon all kinds of petty problems emerge especially from dungeon entities infiltrating the humans. In base missions are a good way to get to know base personalities and show the corrupting influence of the dungeon. These adventure seeds are more mysteries than combat oriented than the dungeon exploratory team missions. A table on missions dealing with things leaking onto earth will follow and possibly a black market mission table. It's as if the dungeon wants to contaminate invaders and the outside world. A home base mission and some carousing in between a dungeon crawl are handy.