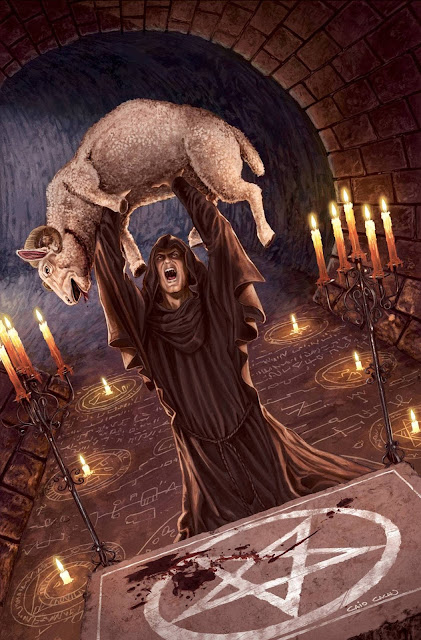 So the typical beginner dungeon sortie is a time in a forward base or a patrol. Veterans who show a talent for dungeon survival get deeper patrols and missions. The best go on deep missions usually for intelligence or search and destroy specific dungeon entities wanted by command. Possibly will do some dungeon clues tables. Im tempted to map out a great multi level dungeon chasm

Headquarters of Dungeon Operations - The Gate
Pop 3000
Central Command Base inside the gate and directly defending the base
Heavily fortified including nuclear blast door over the gateway
180 portable buildings, a small nuclear powerplant, hospital and prison

Forward Operating Bases - The Front Line
Pop 40-120
Named after phonetic alphabet radio codes eg: Tango Alpha Charlie
There are a dozen of these and they occasionally move, are abandoned or established
Most guarded by mine fields, trenches, spotlights, razor wire and machine gun nests
Many are mostly tents with a few kit buildings and diesel generators
Weekly attacked by monsters, frequent skirmishes in area