War With The Giants 3 Gossip and Loot 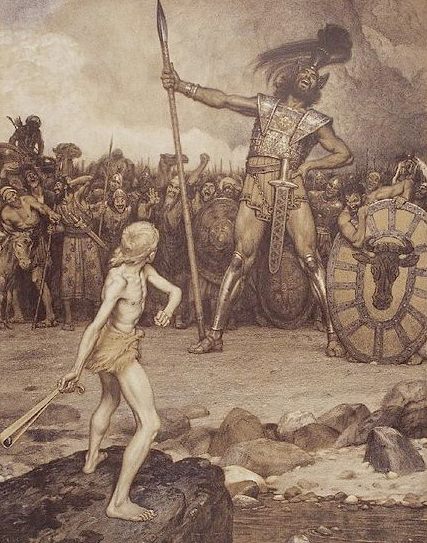 So finally those giants begin to fail. It will take years to restore the kingdom. Fresh ruins, giant buildings and monoliths. Walls, unburied dead. Orcs and beastmen and giant folk still in the wilds. Bandits will occupy some of the empty places. Foreign lands might invade. Outer lords might declare independence or refuse to pay tax to a king who failed them. Years of adventure await.

Gossip is possibly untrue things you hear from people in the war. Loot is fancy treasure flooding the market during the invasion.