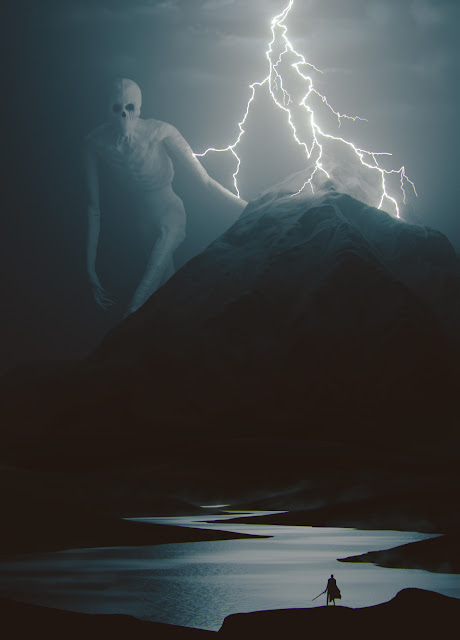 This is for the highlands within edge of civilization with rural villages and mostly peaceful. Good for on the way to frontier or some isolated dungeon.