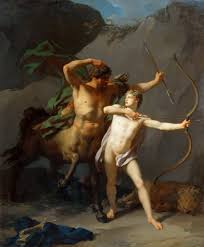 So as i'm doing a book of NPC this month starting work monday. So a few npc things i need to finish. I don't have expected outcomes here and taking it easy after my last project. Faerie book out in ten days public release and possibly a one sheet mini dungeon zine too. Have a patreon request for a new one.

Anyway here is bandits. These would be leader types with levels and each would have a band of d6HP thugs probably equal to their charisma.