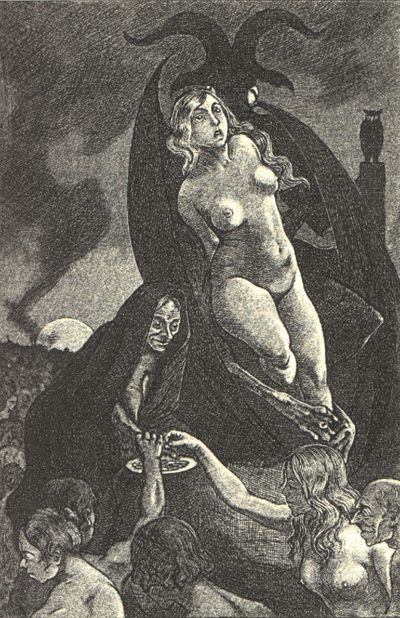 I found this useful and scooby doo to make last part
http://www.lomion.de/cmm/_index.php

Will do a post on skills and variations for undead but might wait till i do coporeal undead. Corporeal i might divide into skeletal and fleshy types. I think most monsters should be more unique and spirits even more so. Im pretty happy with the new undead and petty undead I have done.

More undead stuff
So these are some tables t make hauntings. The d100 one is for generic manifestations you could use multiple undead types for stats.

My gothic section under my "EMO DnD Rules and world" page has lots of good corpse related fun.

This one has tragic reasons to be a incopreal undead.
http://elfmaidsandoctopi.blogspot.com.au/2013/08/d100-hauntings-and-recap-of-last-year.html

Clerics might be sent to clear up some local hauntings. Once you get Exorcism spell you get even more busy.

Though perhaps they are a hoax to scare people away from a goldmine...

took a while to get into vibe of this - first few a bit too soft before i got into spirits that would look horrible even in my setting...

Posted by Konsumterra at Tuesday, October 11, 2016