D20 vs Stats for Saves and Non Weapon Proficiencies 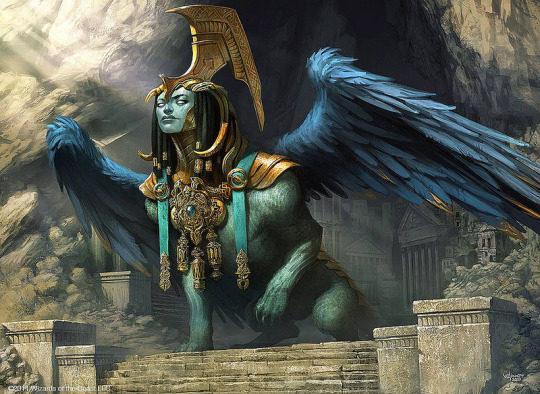 I have used the OA and dungeoneers survival guide type proficiency system for a long time and Im pretty committed to it. I also like using stat based saving throws and skill rolls with a d20.

Some of the big flaws of the system include petty stat mods that don't make much difference and fairly high success odds for situations and not many guidelines on varying this. I like stat based saves and skill checks as it makes stats more of a core mechanic. One problem is that stats can be too high or make odds less risky than old saving throws. Players mostly save and spells less effective.

So this table based on normal stat odds, tough 2/3 stat odds and terrible odds with 1/3 the stat will be my go to method.

Considering that higher level caster vs lower HD defender could drop a degree of difficulty to resist to tough odds. Likewise a monster with less HD than defender level with venom or dragon breath would get a typical save. This will give a new dynamic.

Terrible odds I would save for rare possibly stupid or impossible snuff stuff. Like resisting greater beings ability or spell while cursed or tired or diseased or heavily encumbered.

Terrible Feats
Resisting effect from higher level or HD being while cursed, diseased or exhausted
Spotting a hidden thing while just passing through
Detecting a sneaking monster from behind or while not on guard or alseep
Desperate athletic feat while overburdened by encumbrance
Rushed craft with improvised tools in the dark or prison
Break down a metal reinforced castle door with a ram

I have a luck point system also which makes this all more functional and better than level based mods.

Monsters can have HD+7 base saves if I dont know their stats
Makes them kinda vulnerable at low level and pretty tough at high level.
Makes inferior monsters weaker and superior ones tougher
Im happy to assign a monster a stat in some cases

Luck points let you re roll and dice
Most people have a starting amount equal to WIS bonus +1
(had to make stat do something)
Thieves get extra one per level to help them pull of suicidal feats, survive and look cool
As I make all classes level same up this was to help beef up the class
I give players a gold coin per point and hand them to me with each roll

Also for curiosity sake here is same table with half and quarter odds which you might prefer and is kinder on players maths ability. I like thirds because dnd has some septidecimal qualities and the odds are a bit kinder. A 3/4 difficulty might work to balance out a bit more.

Posted by Konsumterra at Thursday, October 13, 2016