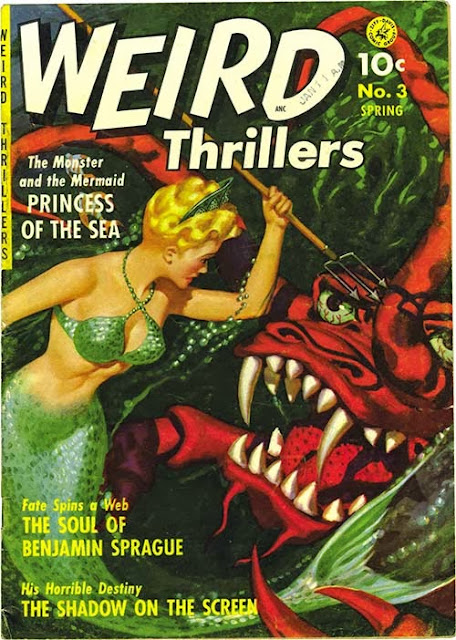 Oddments today - work cancelled due to rain - was wind last week possibly cost me $500 bux. Published my first kids coloring in book. Hanging with my niece b4 she emigrates to Sweden as Australia so hostile (expensive) to immigration even from married partners of citizens. Still I will visit Estonia and Gothamburg in Sweden next year maybe.

Running 8 sessions of Planet Psychon over 3 days for SYDCON.

But today - cthulhu 1490 update, DnD exile island game vs the giants then some more ideas for blogs I had on bus yesterday.

Cthulhu 1490
Spent week preparing for high holy sabbat in Berlin where they knew Albrecht and the dark man would be. Arranged artillery over hill  with cavalry and men. Hunter infiltrated cultists in afternoon and was captured and taken to altar. Astrid came and distracted the cult with her cat while Harri escaped then she flew off in Hawk form. She is a full priestess of Freya and has been teaching spirit magic to the peasanty party members.

As cult and beasts arived Asrid saw them morphing and merging with goats into goat men. Over 400 cultists and pets in a scene straight out of Faust. A degenerate cult orgy with witche flying overhead. The party leader on his "invisible angel" (star vampire) flew overhead and waited till he saw Albreacht and the dark man (Nyarlathotep) and was about to drop fire potions on them when a naked old witch on a broom jumped him. He cut off her hands and dropped her and the potions into the sabbat. Cult leaders exploded into chunks, Nyarlathotep grew to full form scaring away most parties men and paralyzing half with madness. Blast signals bombards which shelled the area hitting the god a few times. Things looked ad but some potions and artillery drove off the god who transformed into a gargantuan gelatinous space moth and soared into space. Volley of party missiles helped. A second massive SAN blast.

Managed to rally some men and exterminated the goat men then animals, cultists and any SAN blasted troops who fled their duty in case they turned to cults in future. Found Al Aziv arabic copy of Necronomicon and several sacrificial daggers that send soul energy to Nyarlathotep. Survivors got big SAN gains and now full of themselves. I will tempt with convert 10 SAN to +1 POW rule and need to let out lotsa mythos skill to harm now. Learned of the Castle of the apocalypse in Ausberg. Spent 2000 Grossen on troops and artilery enough to live for 20 000 days.

DnD exile island game vs the giants
Half party away so players updated to 11th level and updated followers with 2 page character sheets. Then teleported to frost giants rift where i got maps mixed up and seemed to work ok. Got 1/4 through before they quit.

Zorg the sorcerer with girlfriend Clarissa and Garry the peasant thug now in full plate. Linden with his bear Bob, Bambi his mistress A thief and BarBar the Dwarvern bodyguard. Walked in and saw giants then backed out. Bambi snuck in and backstabbed one and while sorcrers firballed giants. Went down and Bambi hurt but one fled screming. Chased him and killed him to find winterwolves attacked and almost killed the bear.  Then giants came from behind. A bone wall slowed the giants and hurt them a bit while wolves made a mess from other end. Party winning and a giant fled back way party went. Caught him opening door and killed him. Searched giant sacks, found winterwolf pups and emptied a treasure room. Killed 4 more giants, looted dead adventurers then fled.

just some thoughts for now

The quivering many armed one needs U!!!
I'll take any suggestions in comment box as to which next
possibly someone might suggest other attempts to do same
Posted by Konsumterra at Thursday, October 03, 2013