Gamelog: Cthulhu 1490 finish for a while 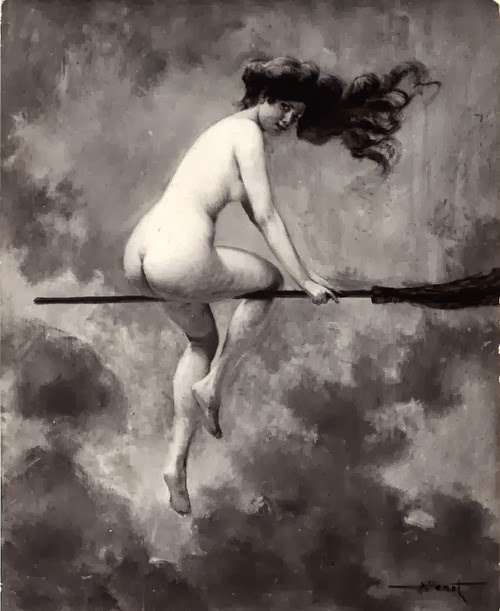 Cthulhu 1490 ended tonight (for a while) as heroes attacked castle of the apocalypse.

Research revealed castle built by cultist Barron a hundred years ago before being burned at stake. Family remained low profile since. Alchemical supplies in area bought up in huge amounts. A holy hermit alchemist gave them 6 holy purification potions as he had a dream telling him so. Considered wasting area with a god but decided more conventional plan - aerial bombardment and gunpowder.

Brought army in to block road. By night elite crossbowmen and sappers crept in to position putting smoke potions on air vents to dungeon and demolition charges on walls. Party wizards on star vampire dropped bombs and castle burning and ruined with smoke driving out inhabitants who were killed by elite knights. Sounds of dragon roar came out and dragon flew out killing several knights. Magic fog swept over land and archers and knights sniped from hit and run positions. Party entered and found giant alchemical apparatus dragon made in. Then battle huge demonic form immortal Barron. Only cor the pagan could harm it with his enchanted axe. Harri trapped a holy potion over a door and burned the demon but he realized quickly he could not harm it. Cor threw a potion at it and Harri helped block it's blows from striking Cor. Cor's axe almost broke. Outside the dragon almost killed a crossbowman by sweeping its tail through the fog shrouded battlefield. Several crossbowmen lucked out and hurt the dragons eye and it fled. The wizard knight brothers on star vampires chased it and tried to irritate its wounded eye more. Finally they struck it with holy potions and recharged serpent man death rays and it crashed into the mountainside dead. Inside Cor was struck twice while harry fetched the last holy potion and the two heroes slew the demon lord.

The wizard brothers joined the inquisition. The pagans went to live in the forest with elves, werewolves and wild hairy folk. Some talk of cannibalistic rituals of immortality. Serpent man in priest form fled to Briton to meet a clan of its own kind it contacted. Will run again but happy to retire most of these characters. Will be running green and pleasant land and cubicle7 Cthulhu Britannia stuff for a bit then some sf then back to 1490 later.
Posted by Konsumterra at Sunday, October 13, 2013