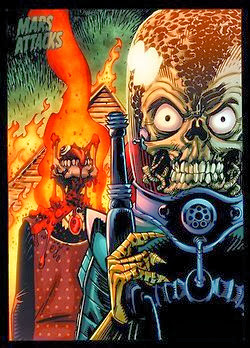 I'm always up for a challenge and this was a request - more weird science than gothic but AOK for today's newjack oldschool DMs. Good for an gonzo setting.