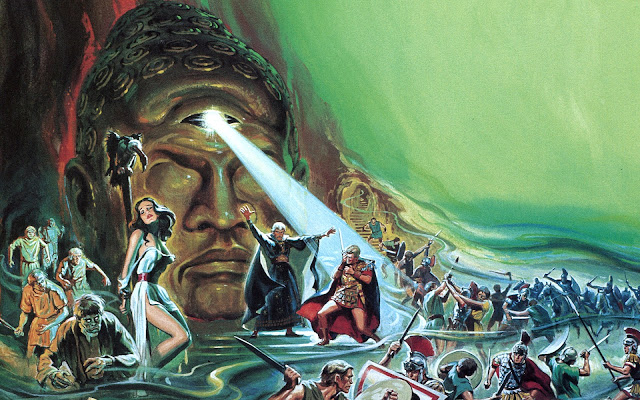 During one of the empires many wars, Emperor Lutipold the 23rd noticed artifacts and magic treasure could sway a war. So a siege engineer unit became the first dedicated anti dungeon excavation force. With a staff of researcher scribes, librarian and wizards as support the corp is fully equipped to destroy and strip dungeons clean.

The dungeon advisory committee selects choice targets from a list prepared by the Imperial Dungeoneers Guild. Scouts investigate the site and mark the first stakes out for the survey team. While surveyors map out the area scouts locate as many entries, air holes, chimneys, garbage shutes and any entrances. While the topmost area if possible is flattened and a wooden fort is assembled from a prefab one with a whole support town. Monster holes are trapped and troops concentrate on letting the survey get to work. War dogs and exotic trained beast are used by the corp too. One force was fond of giant ferrets.

When ready most enterances are blocked and engineers pump smoke and gas into hole. This helps find more entries and drives creatures into traps and waiting troops. Then openings are dug down and troops sent in to destroy all inhabitants. If possible the dungeon is excavated leval by leval to stripped bare. Priests and wizards advise and assist in the process.  Ballistia and archers surround each exit ready to kill escapees. Sometimes they accept surrenders and send whole inhuman tribes to slavery. Some inhumans are kept by the corp as auxiliaries and inormants.

Some dungeons with say up to date evil wizards may put up more organized fights but a thousand years of dungeon open cut mining have made the corp document most tricks and behaviors. A few dungeons have withstood the corp - but ones on mountains and inaccessible places are more resistant. Some unspeakable evils were buried and sealed away untouched.

Sometimes the core press gang adventurers or local lords hand prisoners to the corp for the dirty work. In light of the Empires recent trouble and Exile Island being crawling with untouched dungeons, a division of the corp have arrived to seek war winning relics. The Barron is cooperating in hope if nicking a few relics for himself and to subjugate inhumans not under his rule.

Comparisons with open cut mines, siege war and rabbit hunting are made. Many traditional adventurers think the corp unsporting and against free enterprise. Underworld goddesses are displeased with the corp and preach dungeons are part of the natural order.

So far the corp have just begun to survey a dungeon sth of the city with 4 levels. Adventurers are welcome to apply for scout and dungeon delver positions

Any more ideas on how a civilized dungeon engineers would operate?

Posted by Konsumterra at Saturday, October 27, 2012