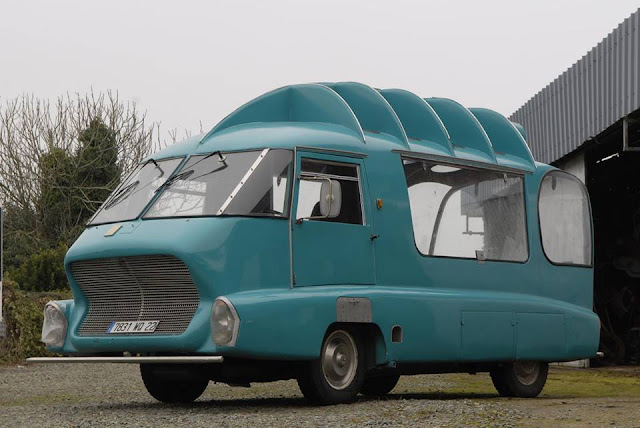 You can mix stuff from these games in this setting:
Cyberpunk
Cyberworld (Death Valley Free Prison is a must sourcebook)
Carwars and Autoduel (also lots of good GURPS stuff)
Dark Conspiracy had some great monsters
TSRs FREElancers and FREE America setting for Top Secret
Mecha, mutants and undead from other settings are welcome
TORG was some weird and near modern stuff


A couple of points for my setting

In 1980s Zone Wars covered most of the equatorial nations of the earth. Started as brushfire wars and police actions then escalated into limited nuclear conflicts. Nuclear terrorism attacks in the west then the plague outbreaks finished first world involvement in the conflicts. The wars kept communism going and spread through the war zones. Crime rose and fuel shortages gripped the planet. The plagues made everybody retreat in panic.

By the 1990s world wide plague killed 40% of population

Many survivors were in fact carriers of an alien undead or mutagenic nanoplague. The plagues generally reduced intelligence and increased desires like cannibalism and sex.

By mid 90s zombies, mutants and gangcults were no longer a myth and most people wanted nothing to do with life outside cities. Wasteland is for the oor and criminal classes. Car combat races went from underground gangs to prime time TV. Airships increasingly took over trade for foodstuffs. New zone war involvement in west used cyborg technology and millions of cyborg vets returned home with minimal psychological support. Many went to the wasteland.

By late 90s rich dead and infected are kept in crionic mausoleums by Necrotech in hopes of restoring them to health. Most of the rest of dead are cremated by law. Mass graves started in late 80s become undead hotspots. Corporations increasingly take over. Governments mostly concerned with tax and military. Studies based on the nano plagues advanced many fields of technology including power systems, materials, energy weapons, mass customisation factories, robotics, cyborgs, androids, clones and more are available at a price. The wastelands have gone backwards salvaging everything and using retro but more easily repaired technology.

Zombies have made some wasteland areas no go zones

Murder Motorsports are everywhere, every community in outback has armed vehicles

Solar and bioslurry fuel plants are common. Roadkill and plants and anything organic can be made into fuel easily. There is a decrease in dumped bodies and cremations as anyone can turn them into fuel. Some collect zombies and mine graveyards. Strip mining forests has helped desertified some areas.

Drugs are not considered a serious problem anymore. Sobering drugs are common.

Richest corporations experimenting with androids, clones, cyborgs, uplifted animals and more. Several Prehistoric parks have gone bankrupt and some animals have wandered off.

Asteroid mining has been tested. Their are several national and corporate moon bases. Killsats and orbital arcologies are in orbit and growing in numbers. The mars mission disappeared and is clouded in conspiracy theories. The massive zombie outbreak after the mars mission black out is seen as suspicious. Funding for a second Mars mission is being raised now with joint multi national and corporate and military support.

Most undead are slow zombies. Faster zombies eat voraciously and are called ghouls. Intelligent ones vary but are sometimes vampire like. Undead sometimes act in coordinated manner and arise en mass as if directed by a signal. Undead have attacked the Necrotech crionic banks, possibly to liberate undead and infected corpses. Most people don't want to accept possibility they are some kind of cog in some scheme. There are possibly undead on the net.

Celebrities have had different career paths and might turn up as astronauts, politicians or race drivers drivers.

Conspiracy theories are rife. The Cthulhu mythos probably real. Yes there is an alien invasion underway. If you want include occasional Kaiju, ninjas, super agents, hammer horror monsters thats ok. You dont want to give objective answers to what is going on more worry that everything possible is going wrong..

Im illustrating a book for myself - a non profit post apocalypse setting game pdf which will be free on my blog. I need photos of punks, bitching cars and post apoc mad max cosplay (original not derivative of anything). If i can get them high enough res i will turn them into illustrations in my stencil/graphic style and use them to illustrate a book. I will be happy for those who submit to use the art derived for themselves. I might paint some as stencils too. I can take photos if you want. Please make sure models/owners/photographers ok with this. If it ever turns ito a comercial product I will renegociate terms. Feel free to pass on to your friends. You can email stuff to me with your contact details to konsumterra@gmail.com Big thanks to Luca Rejec, Christopher Menell and others for encouraging this project

This can be used as a quick corpse on the road during a car chase or even as a encounter table. Smoe roadkill 1in6 has some life and will thrash around and attack if disturbed.