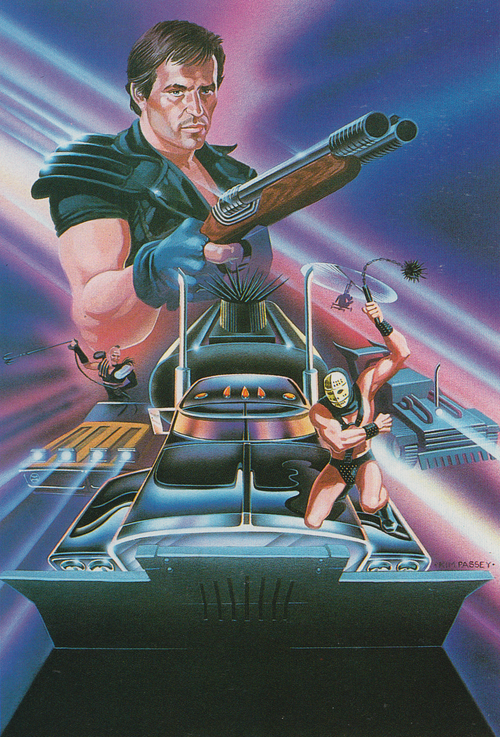 Have been introducing more weird elements into play. Will sit down and design a bunch of cars to highlight differences between 80s custom cars most people drive in wasteland and the ones more like advanced jet fighters on wheels like Gentech ones. Bikes too. Price lists too. Best cars will be worth millions with AI's, nanite repair systems, anti air missiles, lasers and satellite links and combat hacking decks.

At least this form will let me sit around designing a bunch of cars stats up for play.

Doing a speed conversion chart for miles per hour to kilometers per hour and meters per second which i need for my character sheets. I can adapt later for ww1 flying aces or war ships. Animal speeds handy and my human speeds actually came out ok.

I use (SIZ + DEX)/4 formula and would allow a skill for more speed and endurance. I might allow a conx5 roll for +1 speed with odds getting worse after CON in rounds.

Mostly in game if you et out a car or your bike crashes you are virtually standing still and easy prey for a .50 cal or a car.

Took enough notes to phase out top secret/si content i was using. Will plunder some other games and gurps carwars and dark future yet. Then will probably need to do cyberwear.

Need to do more standard types and a bunch of death racers and hardware for next game. Game has a life of own and has been big fun. Roads when work gets colour printer fixed lol. Then i can take some pix too. Train HO scale bikes have been great might get more. 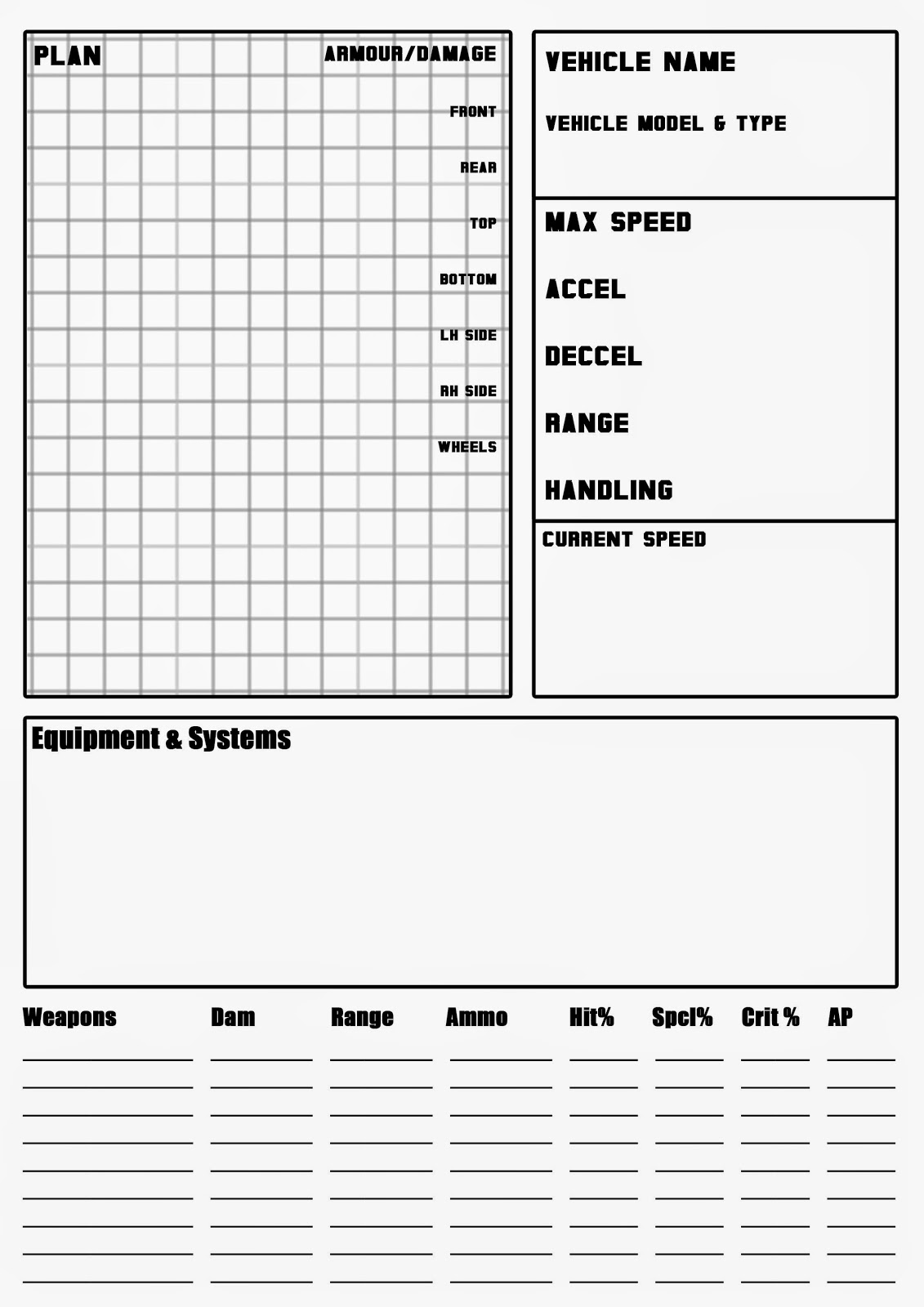