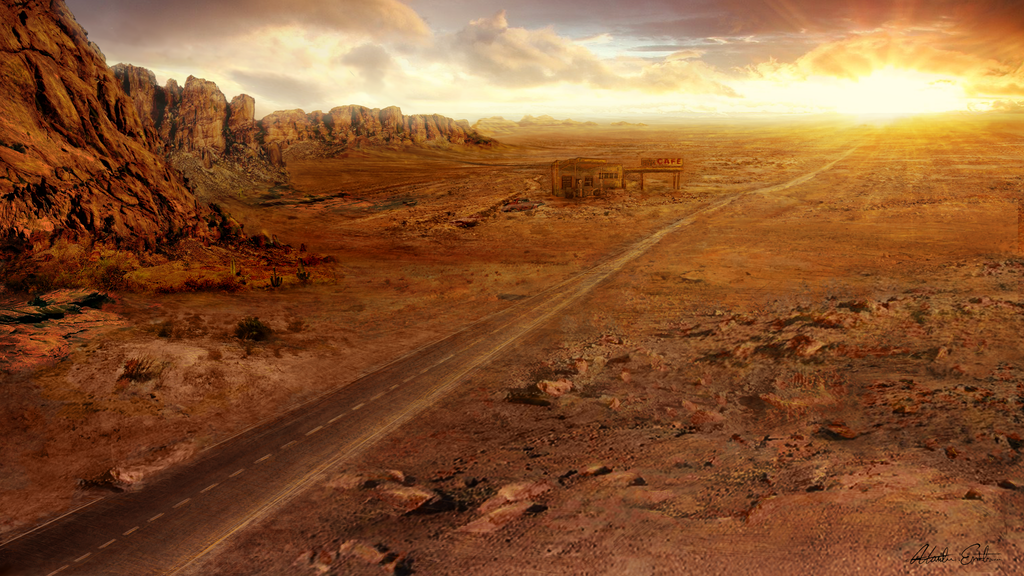 This is for stuff on roadside for rural areas and wastelands. As it is for Australia and my setting i might explain a few things. A Swagman is a traveling homeless person who makes a living doing odd jobs and farm work, usually bearded men with sack with a billy (a metal pot), tea, tobbacco, a bed roll, a lighter and not much else. In my year 2000 setting there are many animals recreated from prehistory. Some in wildlife parks gone feral. Others released by Green Fist a pro nature first terrorist org. The tasmanian devils and tigers (thylacine) and marsuipial lions are not the worst. Komodo dragon size goannas can smell a wounded person for miles and love smell of opened tin of fish. Nothing except near death deters them. At night you can hear the devils fighting over roadkill sounding like horrors.WIld Dingos might seak into camp to steal food too and if desperate might attack. Huge mutant "Devil" dingos have been seen.