d100 Anacronistic Encounters for near that gateway 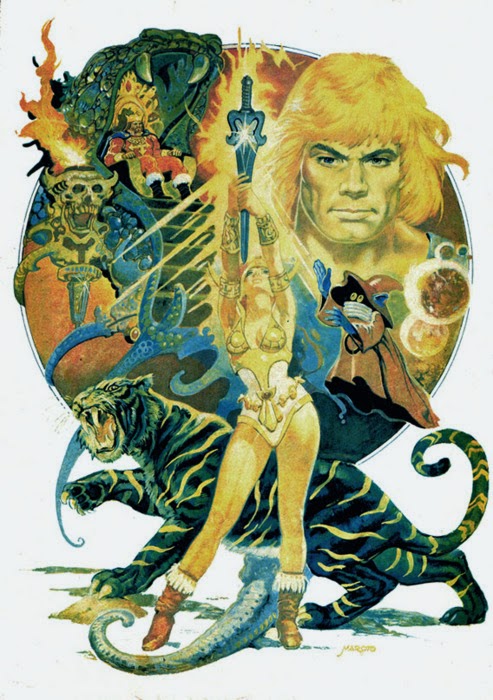 These left over from my long stairs game tables and i had to edit out of my redbrick encounters recently so here is a full table to add freaks from time and space in your dungeon.

I always loved the film Time bandits and the time travellers who all get horribly killed fighting evil.

Most games wouldn't suit this but Planet Psychon would.