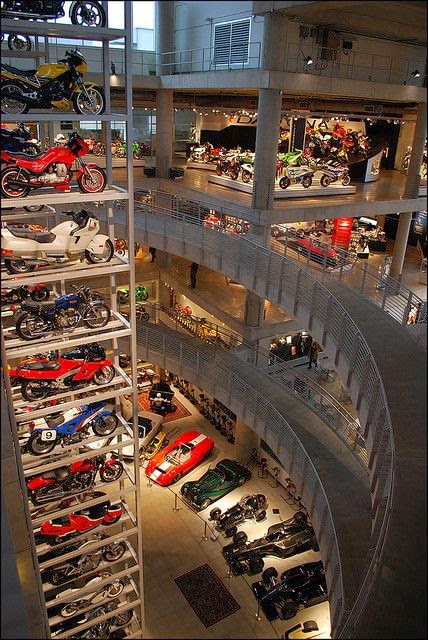 Have still not done my vehicle price lists and sheets yet but coming.

Team was driving to next death race to north when cycle scout ninja girl with thief girl sharing a bike spotted 8 bikes and a 4x4 roadster with a suspicious new paint job.

Sniper climbed on truck roof 300 meters behind into his sandbagged position and decapitated a cycle.

Technically murder by shooting first. Sheriff in his interceptor a bit grumpy but biker scum presence made easier.

He started shooting machine guns at 300 meters. As got closer he took down several and sniper began to shoot up the 4x4 bodywork and destroyed rear windows.

4x4 was a militia vehichle doing merc work on side hired by party enemies. Fired two RPG's which one damaged sherrifs interceptor damaging one of his MGs.

As got closer half bikers wasted and one damaged and dropped back. Sheriff slowed down and hid behind truck.

Ninja girl on bike pulled out her katana and decapitated a biker then turned around to chase rest. Tried to chase others and let theif have a go with her vibrodagger but she missed. So Kurami had to show her how to do it right and decapitated two more cyclists that the theif missed.

4x4 was pretty chewed up and the truck now started firing it's .50 cal turret. Bumped the 4x4 which was burning and two passengers trying to climb outside hit tarmac and were killed instantly.  One other guy held on despite fire and bullets but ninja girl got him. She pulled up to driver to let thief try again and had to finish job again with a fifth decapitating blow.

Damaged arrived in crossroad town of about a thousand with five garages. Lots of gangs declared sanctuary here and a few hundred gangers were partying.

Van driving cyberpsycho friend of party arrived and found other cyber vetran gang to party with. A cyborg nun gang stood out too with guns mounted on their breasts mounts and groin mounts and other strangeness. Mostly in pvc habits with way too many guns. Found gangs were invited and bribed to come here. Sherrif was asked by local law to help out which he agreed to.

Actually a Japanese garden compound of Gentech in town with Yakuza bosses in hiding. Ninja girl, thief and the cyber veteran therapist spent time here. Some old business men tried to hit on Karumi but Yakuza bosses said leave her be as they knew she was a Gentech ninja agent.

Next day more repairs and were told guns fixed and bodywork ready in morning. More gangs arrived. Sheriff with local cops patrolled by gang party squats and all was calm.

After sundown 4 busses came to town and set up camp near showgrounds. Sniper climbed church bell tower to watch. They were a sect of christian pilgrims. Almost 200 and they set up camp and began to sing. Some handed out brochures. Locals all stayed in.

In the Jap enclave Karumi sensed something. She was a lab grown psionic ninja and felt some presence sending agitating waves of chaos emanating from church.

Party cyberpsycho partying lost it and the gang began smashing up house and started on next door. His therapist in the enclave rushed to calm him down.

Sheriff on his way had to stop and talk to gun nuns.

Four local cops pulled up to cybervet party and tried to arrest party cyberpsycho. He cooperated till the got him near car when he flipped knocking one to ground and punching into an others abdomen and started to pull out cop intestines. Ignored pistol fire from cops.

Karumi told every one about christans setting off town some how and she noticed that the happy songs had underlying chant she had hear fragments of in her own temple. Something preternatural was gaining momentum. Sniper shot through leg of preacher from his bell tower. Priest looked at him directly unflinching and he and elders went onto VIP bus.

Therapist arrived at cyberpsycho vet party and calmed his patient. Tried on rest but thy got mad. He kept trying but his parient dragged him and dying cops into van to be stabilized and headed for christian sect camp. Sherrif managed to rile up the nuns and they got into church and started ringing bell in hopes of upsetting the chant. Cyberpsycho and therapist dropped off stabilized cops at hospital.

Meanwhile sniper was climbing down and freaking out about preacher who could ignore .50 cal round and loo him in the eye. As got to ground saw a strange screeching flapping horror come at him with multiple insect like multiple compound eyes. Shit. He wasted it with his assault rifle and bagged it in one of the handy body bags he carried in a 10 pack.

From back of VIP bus a brand new Gentech Interceptor came from back and started shooting lasers at church tower and linked miniguns through the crowd. Karumi knew this car could waste whole party as it was one of her company products. Belltower collapsed and interceptor zoomed of at F1 speed. Cyberpsycho in van flipped again and fired grenaides into christian love in and wanted to chase the preachers interceptor but therapist managed to chill him out.

Nuns helped break up christians with local law and despite some fires and a few crazy gang fights town calmed by morning. Everyone got in repaired vehichles and set off. Sheriff winked at the nuns he spent night with and drove into wasteland with rest of team.

Aparently a dozen towns had been wasted this way of late. Thing in body bag had melted into stinking ichor but took  refrigerated samples. Found ID on Interceptor and church estate in wasteland.

Team kept on the road to first b list death race.
Posted by Konsumterra at Monday, August 04, 2014