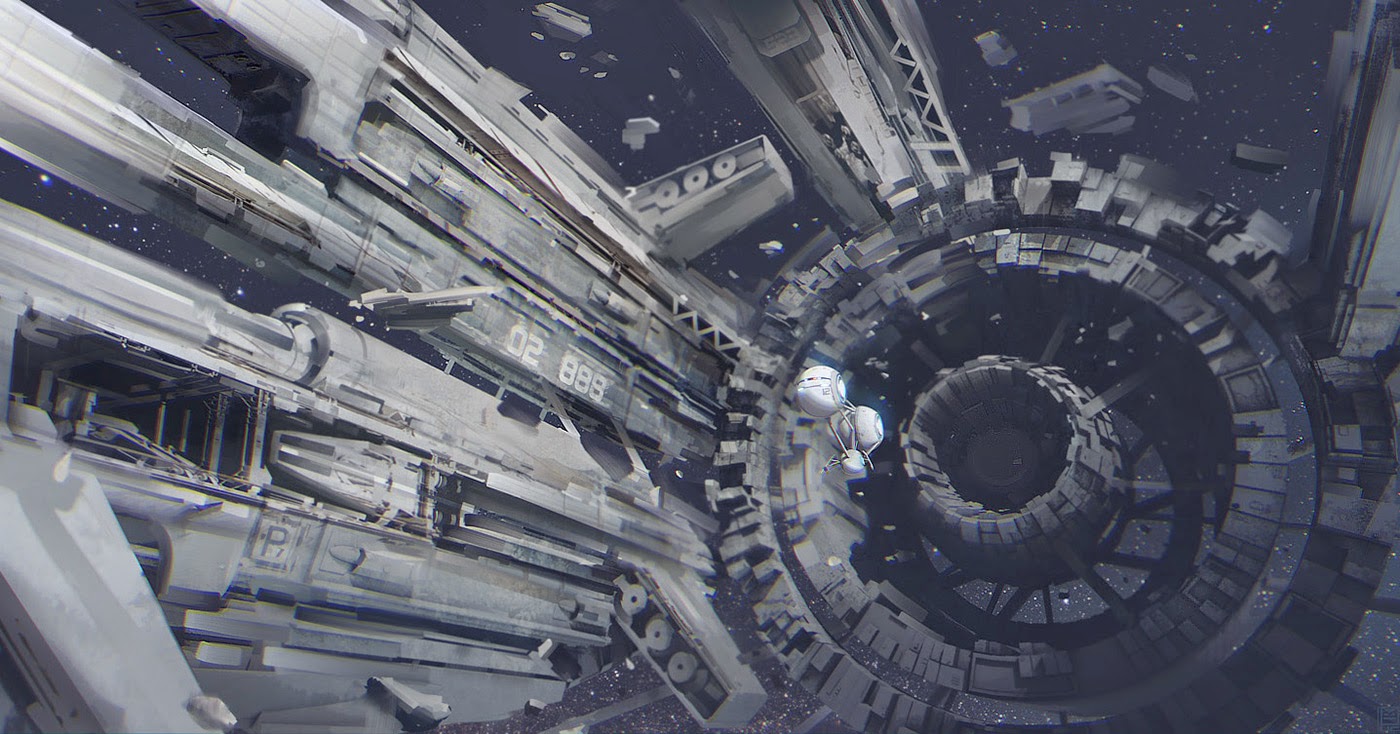 So party united with new members when mists of the god Virgil rolled over the grasslands leaving party members lost a month ago and bringing new friends....

Tonight I made a horrible fight between party. Then ended session. Newbs all realized CHA not a dump stat when only had one follower.

Before them was the pleasure dome of Malak Nar. A great wicker structure covered in mud. At gate drunken guards welcomed them in and a few were in a state of semi undress. A robed acolyte led them to guest room and asked if they could wait. Till morning to see master who was having a ceremony. Gang could hear a wild party. Offered to join in but had to pay 100gp. Some got confused and thought they were going to be paid. Monk conviced cultists she was exotic dancer and got a free ticket. Pleased master and allowed to stay. Bejewel headed Eldren inviibly sneaked in and stole drugs. Rest of party stayed in hut drinking, eating and chatting up cultists. Unicorn and Jeweled Eldren got it on. Several slept with cult members. In morning they examined area and found remnants of poppy heads and shrooms in bottom of cauldron. Master needed rest till lunch so they waited more.

At lunch treated by cult to fine meal, cakes and cool-aide. Leader came and chatted and warrior asked the inevitable question.

"Who do you want us to kill"

He named the necromancer a rival power and offered a bonus if the killed the mysterious science temple priest also. Offered ten slaves each or magic items. Party set off impatient to kill somebody and choctopus stayed behind. Saw distant yellow robe druids having lakeside ceremony and saw distant hobgoblin hunters. Came to plateau with what some realized was a observatory and dish up on top. Came to entry ramp and questioned by AI while watched by twin cyber sentry 20mm auto-cannons. Dumb Eldren kept asking voice how he got in tiny box at gate. AI tried to explain but let morons in.

Found dead bodies of starved runaways who came to hide here. Rogue found AI panel and asked for food. Allowed them in souvenir shop with popcorn, soda and hotdog machines. Rogue had paper cash that every one he had met had shunned but here he was a king. Everyone ate well. Unicorn nabbed a snowglobe. All talked to AI but it just crapped on about science as it was lonely. Party left but said would recommend other visitors.

Came to the following great citadel skirted it and spoke to peasants about the whickerman ceremony and thousands of druids having ceremony on beach.

Went south toward necromancer but decided a bit late to fight undead so went to village. 40 undead spearmen chased them and party went kill crazy. A few hurt but undead destroyed. Found village  undead wary yet preferred them to insect men. Seems necromancer was main foe of insects. Party leveled up.

Several party members slept with locals then in morning all went to ruines of necromancer. Crumbled ancient city scape of concrete and wire infrastructure stuck rudeley from lake shore including ancient 10 story hotel. Up stairs inside doorways they saw dead leaders and spoke.

Undead offered party membership and the offered 10gp a corpse they brought in. Some party keen, one suggested murdering nearby village. Fight broke out because unicorn said dealing with corpses  with undead is always evil. Monk argued these undead fight insects so are ok. Rogue asked if they could kill all morlocks as they had killed his riding bat. Some suggested attacking bugs. Others thought citadel needs a check. Undead a bit silent on where insect men bodies go. Party infuriated I ended game for now...

Ive always enjoyed toying with morals and money but this time the ambiguity and factional jerks really screwed with them. All faction blamed each other and feuded. The Yellow Warlord of the citadel seemed to be using insects to unify people who hated each other while selling corpses to undead also while publicly shunning undead.

Then someone muttered a murder hobo classic:

"This isn't Dungeons and Diplomacy, I just wanna kill not talk to everyone!"
Posted by Konsumterra at Sunday, July 13, 2014