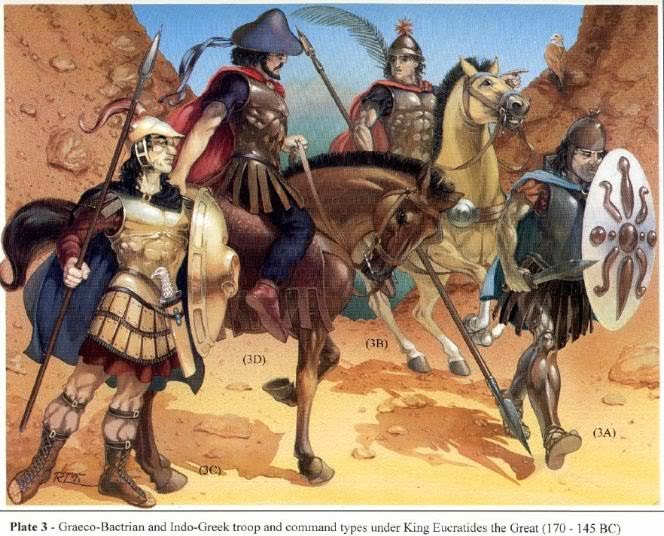 So the angelic shapeshifter who has yet to change in play returned to pub near dungeon to bury her orc lady friend with ceremony. A young archer introduced himself as a treasure hunter with grandfathers map. Wanted a deal as had heard adventurers had a tile to loot dungeon exclusively from city. Shapeshifter and archer went to pub, the heart of a rural village consisting of said pub and a few dozen farmsteads. Four local youths heard how city urchins came to dungeon and made good. Party joined by farmers son, redsmiths son, hunters son and the village idiot. Gave smiths son a greatsword from party stash.

Went to grandpa's entrance. Waterfall over entry with collapsed ornamental gate by overgrown trail. Through water was a processional entry depicting kobolds with gifts for mad wizard who built dungeon. Maps met up due to distinctive shaped non rectangle rooms in a row. Up by bronze doors were two huge piles of copper.

Archer fired several arrows int one as he and angel were suspicious. Village idiot needed to be stopped from walking into shiny piles. Creatures very slow took a hail of arrows before the farmer knocked out. Coinpile mimic beasts killed. Convinced smith to stay while others went home. Only the angel, her polebearer and the archer remained.

Saw passage open into rubble strewn room with remains of crates around. A recently tapped store room. Took smaller side passage and found new room. Here is where clusterfuck of random redbrick was cruel. Saw a chest in middle of room with open passage they entered and a sealed door. Chest was on a obvious pressure plate so tied rope around it (had only 10 foot). So as pulled towards open passage saw a door from roof sealed them in. As examined doors, linkboy passed out and archer followed. So angel started smashing first seen door down as brand new one seemed very strong. Smashed through and entered dark room.

This room full of flammable gas so saw vapours blend from rooms. Left lantern behind dragged out boy and chest and woke up archer with water. Angel and redsmith boy started to smash open chest in light from sleep gas room and heard snorting and clapping of mighty hooves. Light was an issue for a bit only angel could see beyond room down new passages so put candle spell on forehead to see better. Dagger found in chest had a glow too. Huge minotaur charged and archer hit three times and angel finished. For a brief moment minotaur knew he was doomed. Archer heard voices from distance called for minotaur so party moved forwards and hid in old armoury among rusty weapons in racks and recently unpacked crates. Saw distant light move forwards then back probably a spell caster with escort. Shifty sneaky critters of some kind seen closing so all hid and got to ambush two bugbears. One fled badly hurt and one killed.

Sorcerer swore at from afar and vowed vengeance. Party ran away when recognized corridor back to village. Turned minotaur axe and greatsword into stretcher. Thousands of coppers and some gems plus the glowing dagger from chest. Archer and linkboy dragged back loot and other wounded, exhausted by time back in village. Boy passed out in sight of pub. Spent night in and the boys who fled party earlier listened to party tales of danger.

Then to city where archer after night in barn was put into flop house. Mother One Tooth disliked the archer on sight. Trained for a week and healed. All toughened up they set about buying a house occupied by sweatshop slaver gang. Party bought house, got letters from moral campaigners then turned up with city bailiff and his orc beadles. Reminding the law that gang paying no tax helped too. Drove off gang and freed slaves and repaired house. Hired orc guards and spent month selling off leather goods and starting a formal poorhouse and workshop. Mother One Tooth located former seamstresses retired and slow but good teachers. The poor work house was to make robes from cloth with better conditions and food and pay. Built a shed for orcs who moved in families and were in no time singing lawful good hymns.

Got letter from village that sorcerer making threats and kidnappings and killings occurring.

Angel recruited two templar acolytes and got one to be her personal follower. Returned to village and the archer recruited the village idiot who only wanted shiny things and hugs as payment. Got him studded leather and sheild. Acolyte templar priests with similar kit. Village asked party to find them a new idiot as they brought luck. Angel convinced them mutants not so bad and would get one from mutant ghetto soon. Tracks proved bugbears who garrotted villagers and stolen children.

Gathering the other three youths they all hiked to Grandpa's gate. Through waterfall and found a 1 yard high wall of wicker fence blocked room. Fired flame arrows into and 13 kobolds charged them and all died. Zero level flunkies happier than the mimic coin pile episode. Party far tougher and with much more healing and turning power now.

Doing a great job of outdoing each other with goodness. When did your last 1st lv party buy a poorhouse and house 18 free slaves?
Posted by Konsumterra at Wednesday, July 16, 2014