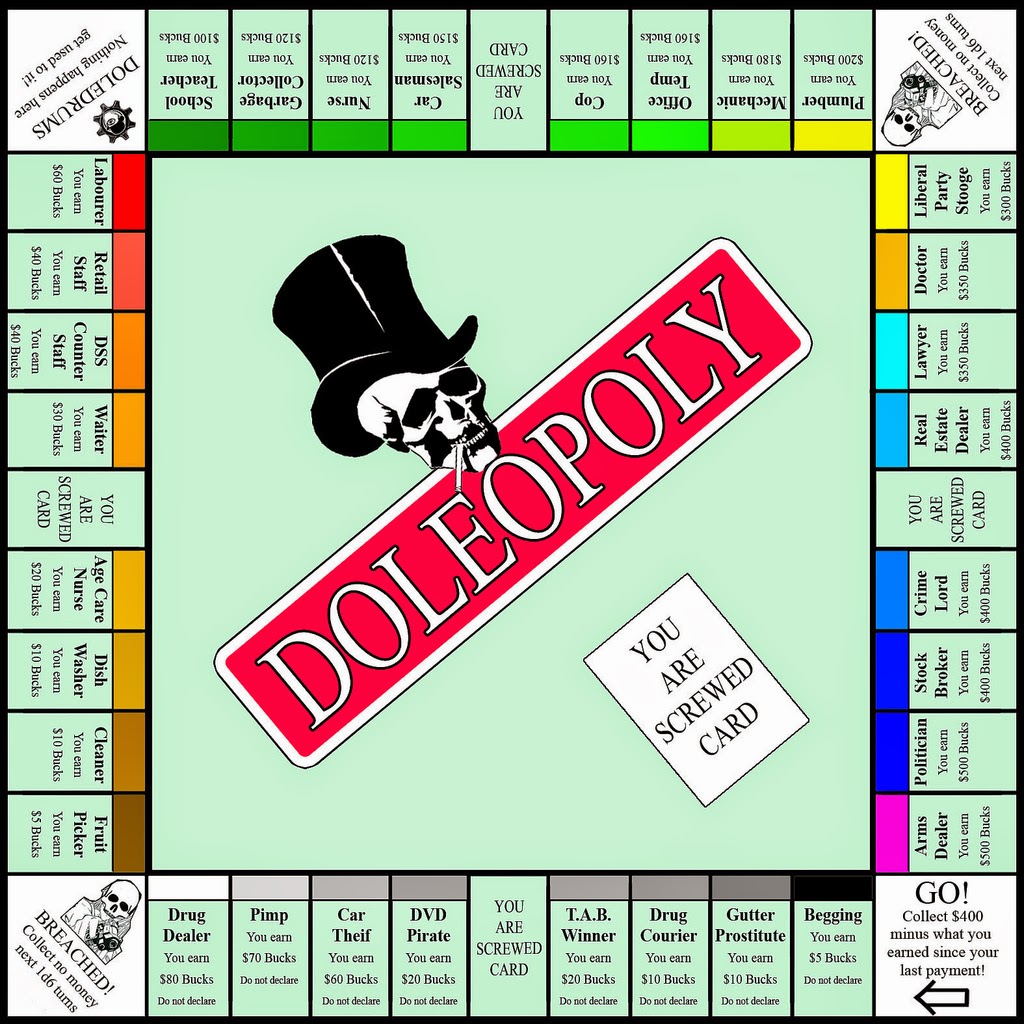 This was intended to be graffiti work for posters and stickers - may have a limited edition printed as artworks. Will need revision and money and dont know about pieces.

Next Con Plans
Basically id like to run several things one to share on SAT of the three days with Andz Greenway.

Players will be able to choose characters good or evil from the marvel universe for a royal rumble over blocks of new york. Players can drop in and out, try new characters and change sides. The game will be a non stop battle royal based on events at the time of Secret Wars 2. Up to twelve players will participate possibly more once more helpers trained in system.

The Beyonder is coming and every wants to get to him first. For a chance to command absolute power or or to not let the beyonder destroy our universe or just to stop anyone jerks messing with it.

We have a collection of donated hero clix figures, matchbox & hotwheels cars for the Exiles Gaming Club we will be using and welcome any more

Bunker of the Beaver King
2 or 3 sessions

Players are explorers chosen to explore outside the bunker sealed since the years of Darkness on a tiny Island in the great lakes. Some will get to roll random mutations to expand their characters for the better or turn them into monsters. Players need to explore the ruins of Beaver Island, loot it's artifacts, meet the various factions and decide the fate of their home bunker. Over the water the Beaver King Rules supreme and in his arrogance claims the stars for himself.

You are emergency shift crew of the 50 Mile long starship Warden fleeing the wars on Earth. Something has gone terribly wrong with the mission. The ship is overgrown with plants and crawling with hull horrors. Worse still you are a clone of your former self and somethings are just not right about you. Your memories are flawed and your bodies dont match your fragmented memories. You and your clones have got to save the ship and see if the millions of sleepers and frozen embryos or the mission can be saved. Negotiate metallic corridors,  overgrown habitats and crew reverted to savages and cannibals. Robots, androids, mutants and unrecognisable biological structures swarm the ship. Good Luck. The Human race salutes you, It's final hope.
Posted by Konsumterra at Wednesday, July 23, 2014