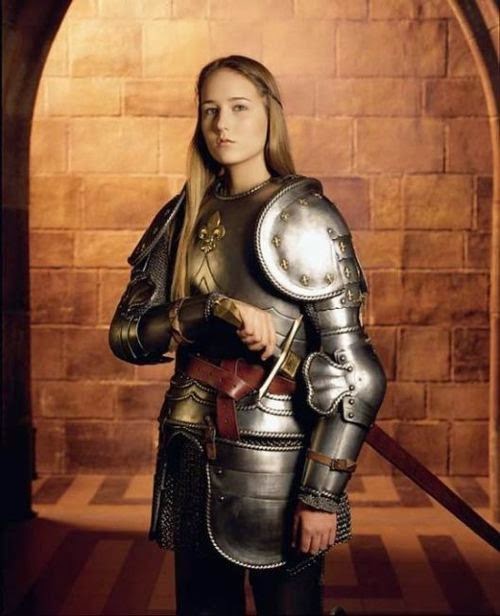 1st half of this session felt like a 18thC soap novel for women. Then went totally oldschool dungeon.

So the girls of the team, the Bard and the Angelic changeling decided they had leveled up to lower middle class. Now they could afford followers and lodgings. So they asked about Grogtown ward where ladies like themselves could board without being entrapped into sex trade like most girls who entered district to live. Over in Holy Roller district (next to temple district where vice loving and hating clergy frequented most).

On the way sold off their kobolds to church and each got some trained ones of a different breed to ones in the dungeon claimed by the party with a delvers deed.

Found Mother one tooth's boarding house for ladies and knocked. A maid let them in and brought them tea and awaited the mistress. Mother loved the angelic descended girl and was impressed by her obvious virtue. She was suspicious of the bard but accepted her as friend of the obviously pure one.

No music after 9
No male callers
Lights out at 12
Must dress modestly
No gossiping
No drinking
No dancing
And so on...

Made a deal and got a space in tiny stable for bards goat familiar. Got breakfast of porridge daily and a good monthly rate. Girls were adventurers but convinced Mother that they would be good and not bring home trouble. Had a nice meal for dinner and said prayers over dinner. Most girls either temple maidens or maids. The kobolds were justified as were to be reformed to being good. Offered kobolds freedom in a year if worked well. So next day the girls decided to get more followers.

Crossed into merchant town easily and bought new dresses then came to the cities horrible bridges. So went to docks and found a orc gondolier. Went through the sewerage thick waters of the nameless river. Saw bodies and chamber pots drop from bridge and people trapped on pylons crying for help. Arrived safely and came to walls and gate into the slums. Guards allowed in with warnings.

So they tipped guards and hired two big orcs.

Went into goblin town and were jeered at and hassled by a fierce butch she orc with six boobs under her shiny breast plate. The bodyguards were quivering nervously and the girls offered her a job. She accepted the good wage and took command of the inferior orc men. Saw all sorts of shenanigans before reaching mutant town. Even worse than the slum they saw some other visitors have road collapse under them and get torn apart by mutants. Found a poor soul with an extra toe begging for work so girls took pity and hired him. He got his papers signed by girls to leave the district and had to wear a yellow bar sewn on his robes. Next into the mariners district where they were amazed by industry and hundreds of pubs like home district. Found a pub and had crayfish which orcs loved but most humans shunned as disgusting bugs.  Bought a boy from pub they felt sorry for when they saw master beat him.

At gates into Gildentown the slightly ridiculous human guards in faux finery told girls hookers not allowed in. Orc guards not allowed in but the lady orc bullied her way through. Ladies were outraged and eventually guards let them in. This suburb was a mess of cheap ineffective status symbols of the wanabee rich. Mimicking the old money district and were rude to the girls. Got followed by secret police then by a handsome rake who was actually a cat shape shifter. Girls pointed out the secret police and he changed into a cat and fled into drain.

Had trouble after crossing river getting back into Merchant district without papers so went to clerk and got passports. Finally real citizens. Got back home. Boy allowed into stables to sleep while mutant and orc lady housed in nearby flophouse.

In bed at night when the serial killer who had been following them since went through merchant town tried entering bards window. Kobold woke her and she pushed him out and he died on street below. Police and Mother one tooth impressed.

Next morning they grabbed all flunkies and headed for the dungeon. The boy was realy exited about being a latern boy, everybody else a bit more wary. Arrived at village had a meal and looked over the well to see sealed entrance still blocked. Followed the line they knew tunnel made and into the woods to find other entries. She-orc detected trails of kobolds and found door among tight circle of dark overgrown trees. The bard got her knocker kobold to assess the construction and she deemed it the work of chaos tainted mad red kobolds who build pointless mazes. Party concurred.

Inside they wandered the maze methodically battling a spider and some other critters. Captured more kobolds to "reform" (sell into slavery to temple).Finaly met some brutish beserker barbarians who challenged them. Fight went well at first and they seemed easy foes but they kept fighting even though terribly wounded. Sadly they killed the heroic she orc before they finally were killed. Party went to city to rest. She was best orc in any game I ever played.
Posted by Konsumterra at Saturday, July 12, 2014