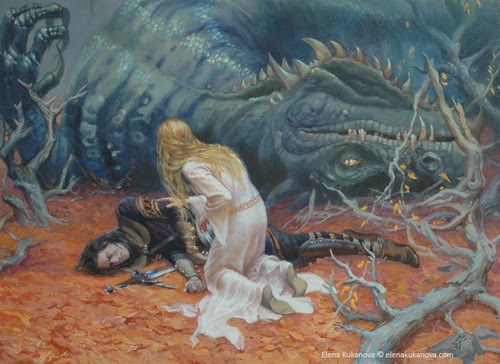 Recently trendy coffee shops popping up all over town in Shadelport. Some are brothels or used for hookups on the side. Tea houses are more respectable and genteel. Pubs unchanged.