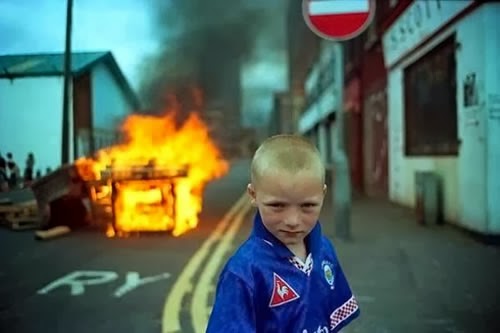 Exile Island is a nasty cursed place and one of the greatest weapons of evil is to hide evil n the form of an innocent. This makes it hard for some enemies to find them. Killing an evil kid might get locals to lynch you if they don't understand. Mostly adventurers dont realize the kid they rescue is a force of evil leading the monsters. Often don't know till they return to civilization or have them around a while. Some are redeemable and just a bit naughty. Some are so good they kill anyone who swears. 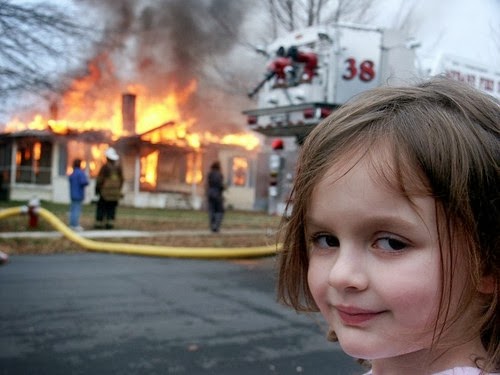