Psychonlog: Secrets of the Witch Water 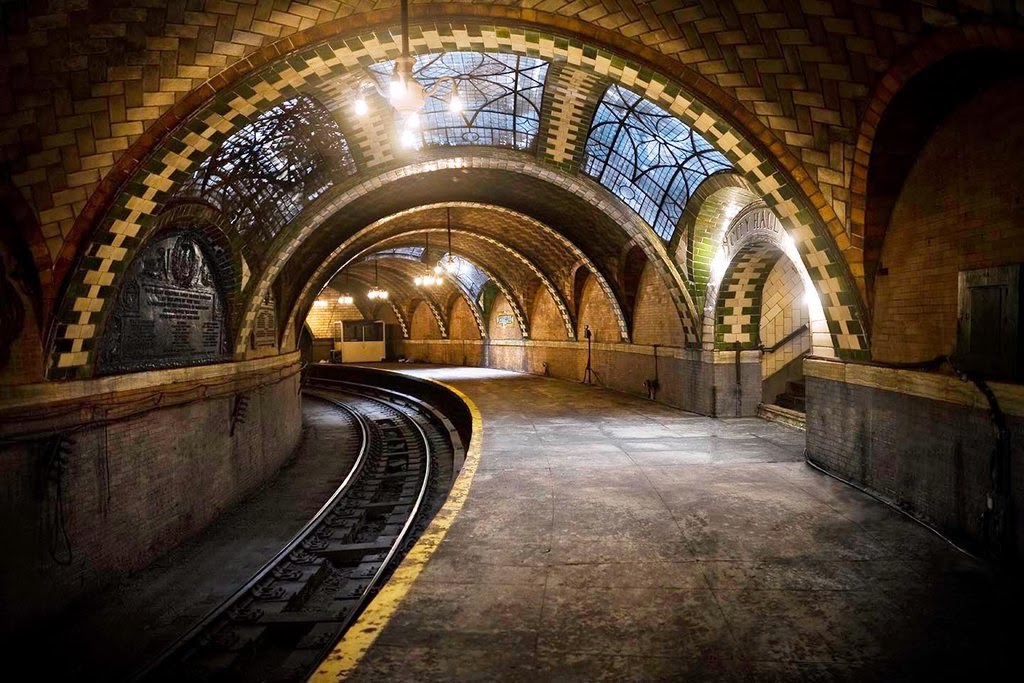 Featuring
A horned Ice man with a tail (product of relabeling beastmen into abhumans) with a half human half iceman heritage (Shiela the half ice shiela). Was human from a bunker and has been an ice pirate on the para-elemental plane of frost last few years. Doc Greed an twenty first century rogue time traveller now with green fur over red skin. A scallywag theif who claims he has been everywhere before. Has a assistant who is an archer. An Eldren snake woman who can parthenogenicly lay eggs and has mind powers.  Has a pet snake, a tin pyramid mini-modron with one eye and wings and a bodyguard warrior.

Recap
God Virgil had taken them from danger to the cold yellow snow covered mountains of  Huon. A land with with dozens of united human types in grip of witch mania. A great citadel surrounded by lowland orange and cream forests was surrounded by the yellow ice peaks surrounding the hex. Party went through small mountain village and met priest of Virgil and witch hunter who was offering witch hunting courses and workshops for cash.  Suspicious or reality of witches they went to a deco tech era bunker with some witch hunters. Found vending machines, offices of a older rock men civilization who built the citadel. Battled a ghoul, a mutant and a beastman and witches to find they really were possessed by evil grey water from deep under the crust. They managed to liberate several with holy water exocisms and recruit those freed.

Into the Bunker
Bakelite, etched styled art deco steel, valves and radiators with advanced mechanical electric computer. The amazing structure had two more levels. Upstairs was restrooms, apartments for families and a cafeteria. Horde of possessed humans former operators of a secret brothel that had been here until water claimed them. Heroes managed to get caught on two fronts. One side received a few nicks and witch hunters fell back with crossbows when one hurt. Other flank got in more serious probably till a hero called out for help and reserve new flunky wizards came to rescue with sleep and charm spell and a magic missile witch almost crushed the attackers. Aloud party to mop up. Managers office got a revolver and a safe full of gold and silver. Went to village for more holy water and purged the unconscious sex traders from the witch water (as players dubbed it).

Found computer but level had flawed power so next stop was Lower service level and plant room. Went down and were confronted by fout guards and witch hunter senior priest. Players battle and at one moment hold person spells almost creamed the party before they got upper hand with those wizards again. Dr Greed the money monkey man was glad he had them on his payroll. They were very impressed by what a great guy he seemed to be.

Inkitchen found x-51 a 4th lv robot who defended its station with punches and lightning bolts. Party managed to take him down and the snake woman eldren used her robot lore on it an had it functioning and friendly. Robot friendly and not prone to witch water effects. Just culnerable to a possessed programmer.

Inspected the plant room and found a few more cultists they dispatched then a great water elemental who most of them couldn't harm. The micro modrom really earned his keep with his magic ray beam. Sealed well and repaired pipes rerouting base water through filtration plant. Purged the base of bad water. Started pouring flammable liquids and setting alight on the water when it leaves a body.

Party decide to stay here. Speak with the purged witch hunter and with party start a heretical sect and recruit all the prostitutes and drove out the pimps. New order of witch hunters dedicated to eradicating the grey witch water bioplasm deep beneath the crust actually growing and uplifting the mountains and plateaus. Creed decided to smash patriarchy while at it as that seemed to fit into witch waters plans. Had charmed cultist left infected to learn about witch water. Collective evil intelligence aware that agent has gone bad and may kill him. He speaks of waters plan to destroy multicultural idyllic society with corrupt idiot witch hunters then try to control them. Believes will eventually get Lord High Witchunter of the citadel who advises the king.Got village priest of Virgil to join them too. Repaired the bunker and learn about water from records. Some hint of a biological weapon in the citadel being developed at civilizations fall.

Party keen to go to citadel or take the village. The local caves they passed near the bunker they ignored earlier were deemed best target to stop cultists retaliating. Most of other players left at this point. Theif had a late train so he went to check out caves. Went very well he got to pap them, learn the cult were out kidnapping converts to attack the party. Had some goblinoids under thrall in caves and several ritual and throne rooms and barracks. One room guarded by a robot running a cannery. When robot out of bunker picking fruit from the Forrest of forbidden valley, Dr Greed the thief stole its recharging spare battery. Also stole human clothes from store room.

Party zealousness inspired me and was a great back flip from being against witch hunters entirely. New acolytes trained in holy water exorcisms and destroy escaping grey water. Should mop up cult cave and check out citadel next time. Abhuman replacing beast men has been good. Ned to robot class ASAP. Players all sacrificing STR and putting CHA ahead. Average party in my games gets about 12-18 members with all followers. I've created a setting from this hex and with upcoming citadel for 2-4 sessions life which is longer than any hex yet which is somewhere new.  I have been letting a player choose hex pregens from a heap ive done. Has been entertaining now players accepting of Psychon and its weird tasting rituals.
Posted by Konsumterra at Wednesday, January 22, 2014