Apparently not the complete guide to Psychon Citadels Part 3 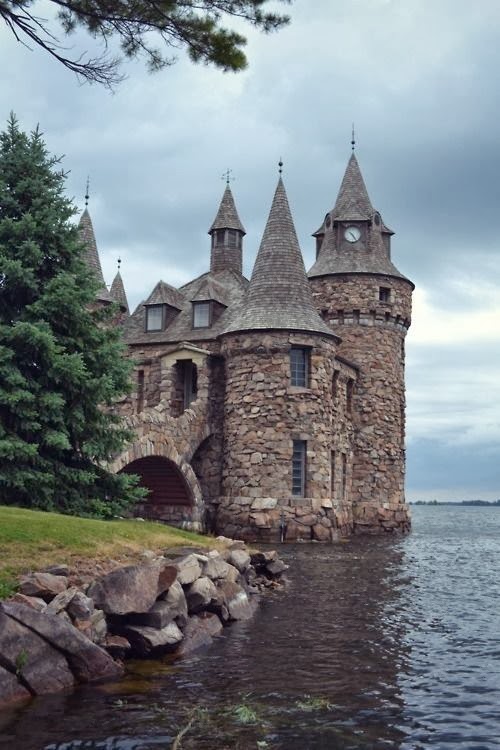 Has been a rich field of discussion and kindly words and projects from readers so thanks to all. Special thanks to Harald Wagener who made wonderful citadel generator and even updated it when i added more tables. Many said they like fantasy version which makes me think do more city districts for my fantasy RPG setting and to do do a straight DND fantasy version of the Psychon Citadel set. Really a edit where I remove sciencey stuff from the fantasy for more traditional games. I suspect my Early 80's taste UK in gaming influenced my taste alot. Fiend Folio was my first ADnD book, Fighting Fantasy and Brit magazines of 80s (I liked Dragon #65-120).

Anyway I realized after reading and losing a awesome city with 3 amazing sub level gardens that a good result is worth working with and saving. This will be very handy.

Smaller and larger scale citadels, multi-tower tower citadels, ancient ruin generators
Look at scale and size and other shapes like Pyramids of the night land or domes

Like way it groups up floors from large mid levels in threes or fours. Implies some how connected and accessibility. Working status of crowning structure added by Harald Wagener.

His words here behind his table add ons.

"not repairable" means "repairing is out of the question because of the level of destruction or complete lack of understanding of crowning feature"
"extensive repairs" for me implies "required material or skills not available locally"
"repairs ongoing" implies "work can be done with existing material and skill in this citadel"
"functional" is just that, unless you think 1-in-12 is too regular.﻿

Natora the Star Citadel
Scummy lower level rife with gangs. Even the outer surface is coverered in shambling junk houses. Hidden luxuries are inside and a spectacular forbidden crystal palace. Poor are primitive while rich have atomic replicators and nanofoundries making food and goods. A great functional astronomers observatory temple is here where priests search for meaning.