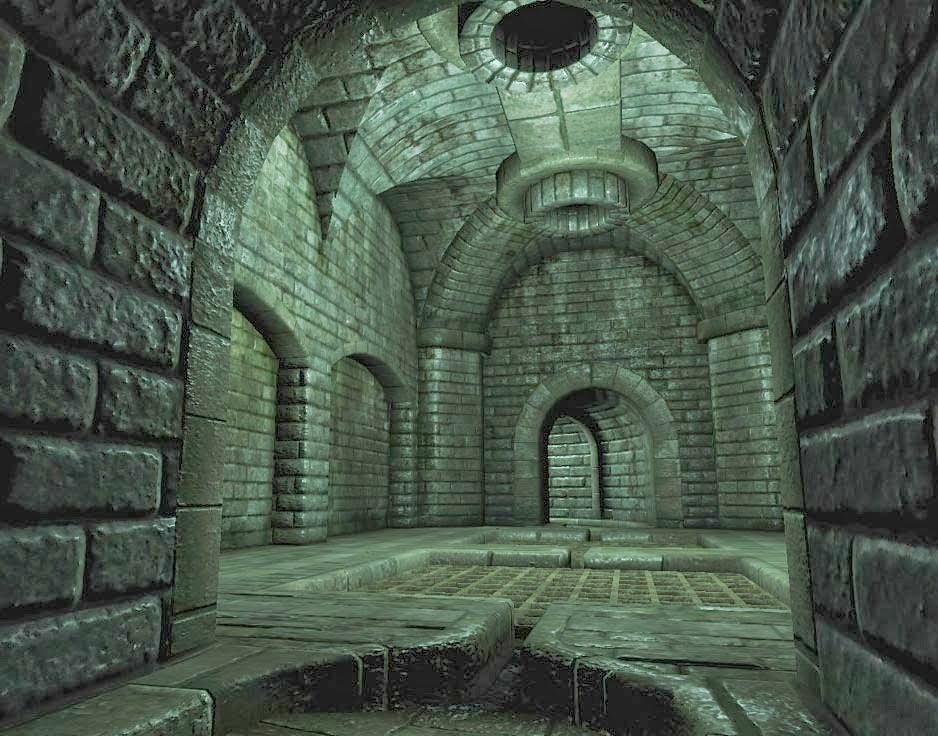 A few weird player issues of late. I have had one player ask to be not named or mentioned in posts so I have removed his name. A bit of a surprise that reminded me of ppl demanding my negatives when i did lots of event photography. A few of my DnD games are throway like a boardgame so they dont matter. For my serious games blogging is a way to record what happened for future games and some are pretty unique. It feels like pure documentry - to write a character out would require effort and make them fictional accounts of our fictional adventures.

I also get sense that they prefer the video game reward sequence - treasure, combat mods fight repeat. I have read of others with this problem. Story is some thing I want to inject more of this year. My marvel game even more needed to record stuff and may have many sessions with no dice rolls and dozens of recurring npc's and conspiracies.  Planet Psychon and my long stairs game benefit from record keeping too. So much random gonzo deserves documenting.

Not everyone into game session description blogs but I have followed some others out there. I know there are some readers of this blog who like them best. Some games I like having action oriented gamers and Im probably more action than some players I know. I guess I like a 80s comic mix of 30% violence and rest soap and drama.

Did play some risk the board game but very difference to one I remember 30 years ago. Nice to win with my allegiances vs build one big hoard and go tactic that makes your neigbours hate you from the first few units placed. Got to play DnD, another boardgame, Planet Psychon and TSR Marvel for long weekend for Australia Day.

Exiles Island
I continued from last game where party was stranded with gnomes in top uf underland, below eight levels of dungeon. Gnomes eating fungus blobs and pancakes bot them pretty down about being stranded and being odd jobbers for deep gnomes. Staying in tavern with drunk silent off duty workers and guards party accepted mission too.  Party included a cleric-templar, a sailor hobbit, a dwarfy dwarf with an axe. Joined by a underland dark elf druid of a different clan who adopted the freed elf slave the party bought in a underworld slave auction. Party and flunkies and their amazing donkey accepted a trip to the goblin market. I had players want more magic. On way found 6 human cultists trying to catch an elf girl. Culties were killed and girl saved. Considered selling her in market but no. Elf objected but did find another dark elf at market and handed her and some cash over to send her home. Not very evil of him but racial preservation over rules code of evil. Found lots of crazy cheap items and dwarf outraged by lack of weapons. Got a magic spanking paddle that smacks kids for you. Singing nightengale. Doll that sings songs and tells scary stories. Flatulence and VD inflicting wands.  Traded all currency and trade items to surface money. Saw some magic flaming skulls and a bought some angel tears. Took care of business and forfilled shopping list of herbs for gnome. Someone tricked a goblin to climbing in a chest and shoplifted it.

Part of the deal the party was given a a bonus map to a nearby cthonic temple of the pre human races. Within the bleak black-green glass outer wall that once held a ceiling was a well. Of course something with tentacles was in the sacred well in front of dread Cthulhu. Party detected it and dropped masonry and arrows on it killing it. A hidden circular stair case was on inside of well. A tight fit for one, more some steps and handholds. Opened door and into sacred initiation level, untouched for 20 000 years.

A series of interconnected test chambers with traps and monsters. Found a dream intruding chalice. An anvil that contacts other planes if beaten for ten minutes. Faught a giant snake, a troll trapping in atiny box he had grown into for 20 000 years who every round popped back into shape. A giant slug in a sarcophigus. Got some saturnium glowing coins too.Talked to a modron in mid evolution who traded magic artifacts for boring old +1 weapons allied to cosmic Law. Ofered to take them to live a life of eternal perfection and dicapline on his world and all party declined but they all thought about it. Party got floor done and returned to gnomes. Got a level up and got map instructions on secretly using secret wizard school elevator. Just sneak and hack through 8 levels of apprentice wizards and back to the surface. So some hope of return to above.
Posted by Konsumterra at Wednesday, January 29, 2014