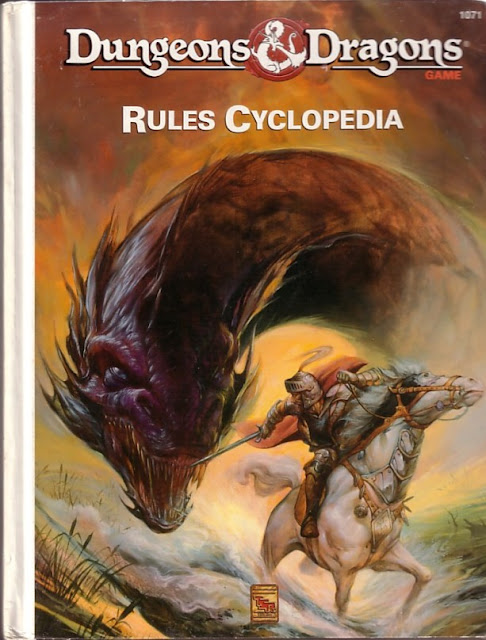 Will run cthulhu somewhere and willing to do one offs for events etc - 1920s, 1890s, space or cthulhu metropolis decopunk whatever players want - have 3 foot high stack of adventures can run one offs or longer game if you want to play more campaign game where i kindly let some characters live more than one session. Have run Arkham County as sandbox - do as thou will in Lovecraft country.

Am willing to run up to one night a week. Buncha one offs or fortnightly games possible. Plan to get one game of cthulhu in Sunday for long weekend players welcome at my place as Meridian closing.I have space for two more tables if people want and late is an option for coming weekend.

No set plans for game or venue but my place or city possible for winter and ill offer to run cthulhu as people know it.

Id run 80s style games as one offs for anyone interested for cons or events (and possibly more) at least one more night a week during winter time. Cthulhu and Chaosium house system BRP or basic roleplaying system are only "modern games Ive played much of (mostly unchanged since 84).

Stuff i have ready at moment...

I run DnD basicly streamlined BX+NWP This is early 80s pre Ad&D Dungeons and dragons with a non weapon and weapon proficiency system like AdnD oriental adventures. 90% of all rolls d20 with most non combat being stat based.


Long Stairs is modern special forces secretly gating squads into dungeon dimension, based on a RPG.net thread. DnD 70s dungeon tropes vs modern firepower. Can you mow down the orcs before one gets close enough cut yo up? How did the mob get down here? Why are the guys in my squad all starting to change and adapt to"downstairs"? Its like the whole place is alive.

Will run Chaosium BRP mechanic games and hijack some famous settings. Storm bringer, Ringworld (my setting not Niven sorry), cyberpunk/carwars/darkfuture, etc. RuneQuest3 settings i run include Glorantha, my own, Darklands (based on Sandy Patersons microprose pc game of early 90s available on gog.com), Vikings and Bronze Age Near East. Some of these more prepped than others. Pendragon is a simplified more story oriented Arthurian knights version of BRP.

Most of my blog readers are older gamers like me or new generation who have come to prefer older simpler faster games. We played 40 rooms in 5 hours recently. Ive been out of touch with wider local gaming community and industry. Only been buying Cthulhu mostly for most of last 15 years. Recent old school game sections in shops growing so ive got Dungeoncrawl Classics DCC RPG and a few other old school Renaissance products like Anomalous Subsurface Environment one and two. I am most interested in Eclipse phaze and Laundry for modern settings and might try some other games out but im a better GM than a player. Played Cthulhu, Paranoia and RuneQuest2 most.