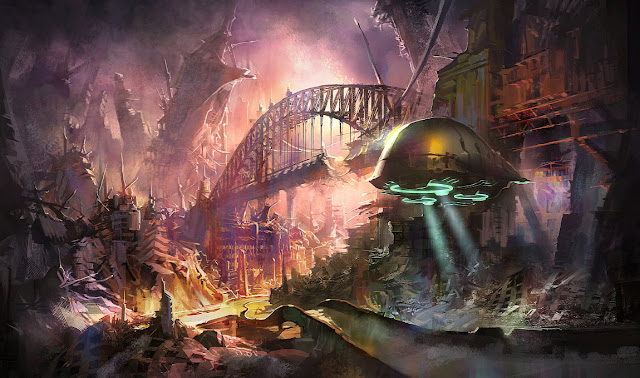 Crossroads are special  place for travelers and folklore. So today ive done a table for Exile Island my traditional DnD world ad for upcoming planet psychon. Thanks to Andy for swapping old cthulhu stuff for red and blue dnd books from early 80s.

My next tuesday game has a citycrawl session so im printing up all my old city blogs and will map a few more districts the party may visit. One player lives in holy district crashing with the partying drunken faiths. Id forgotten my gangs, cults, encounter tables and nobles as well as weird spell casters of the city area.

In the powerplay of Emperor and the Barron, both factions have declared publicly elves are not to be harmed by pain of death. Elves could turn tide if involved. They could also destroy all humans if war went badly for both human factions. Elves testing this, dark elves especially. Elf kingdom is strong, dark elves wood small enough to fear annihilation. I guess they could all flee underground...

Visiting elves kingdom could be interesting. Unicorn industry will be a big issue used by Barron and Elf the king and queen.